21 Sept 1977, Meat Loaf released his second studio album Bat Out Of Hell. His first collaboration with composer Jim Steinman and producer Todd Rundgren, it is one of the best-selling albums of all time, having sold over 43 million copies worldwide (and still sells over 200,000 copies per year). The first single released from the album ‘You Took the Words Right Out of My Mouth’ failed to chart when first released. https://www.thisdayinmusic.com/classic-albums/meat-loaf-bat-out-of-hell/ 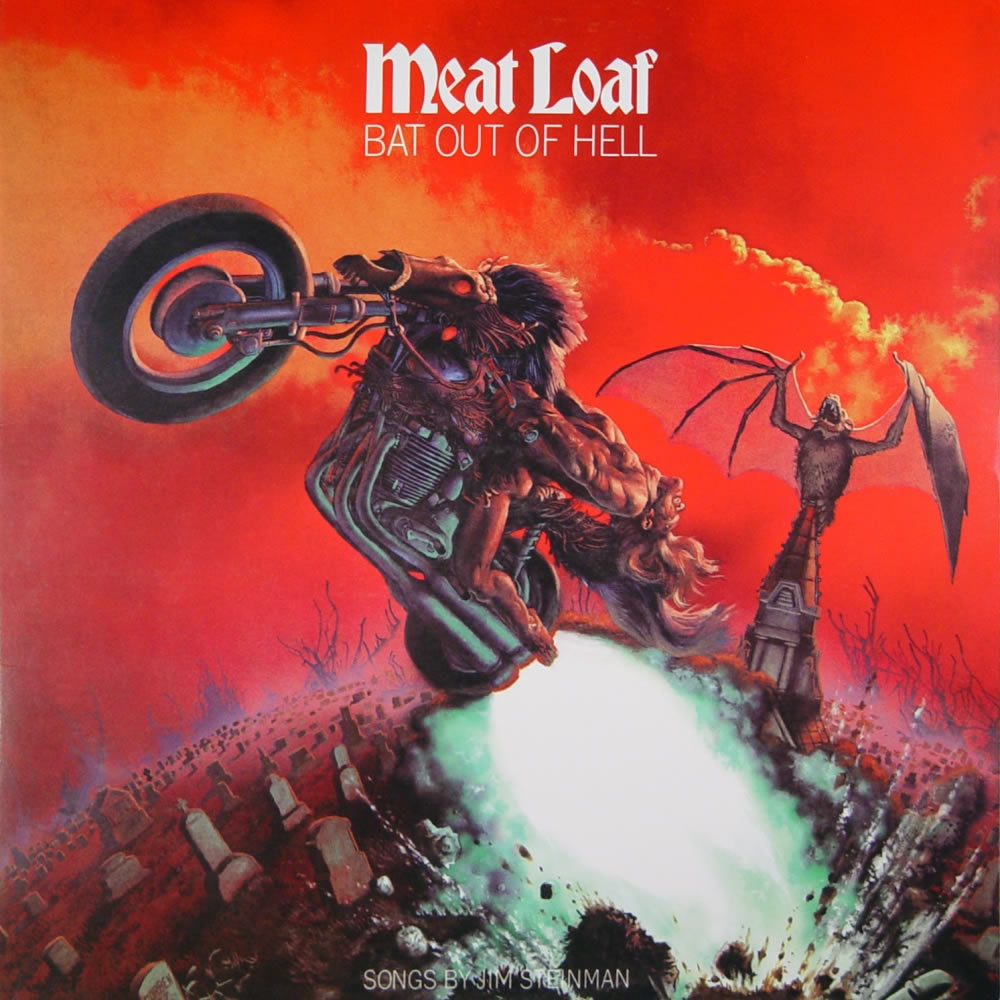