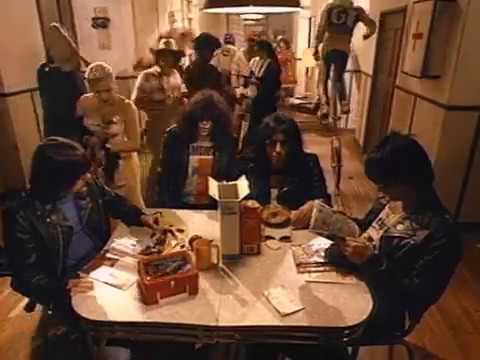 September 21, 1978: The Ramones released their fourth album, “Road to Ruin.” It was the group’s first album to feature their new drummer Marky Ramone, formerly Marc Bell of Richard Hell and The Voidoids. Their original drummer, Tommy Ramone left the band due to low record sales, as well as the stress he experienced while touring; however, he stayed with the band to produce the album with Ed Stasium. It would peak at #103 on the Billboard 200 album chart.