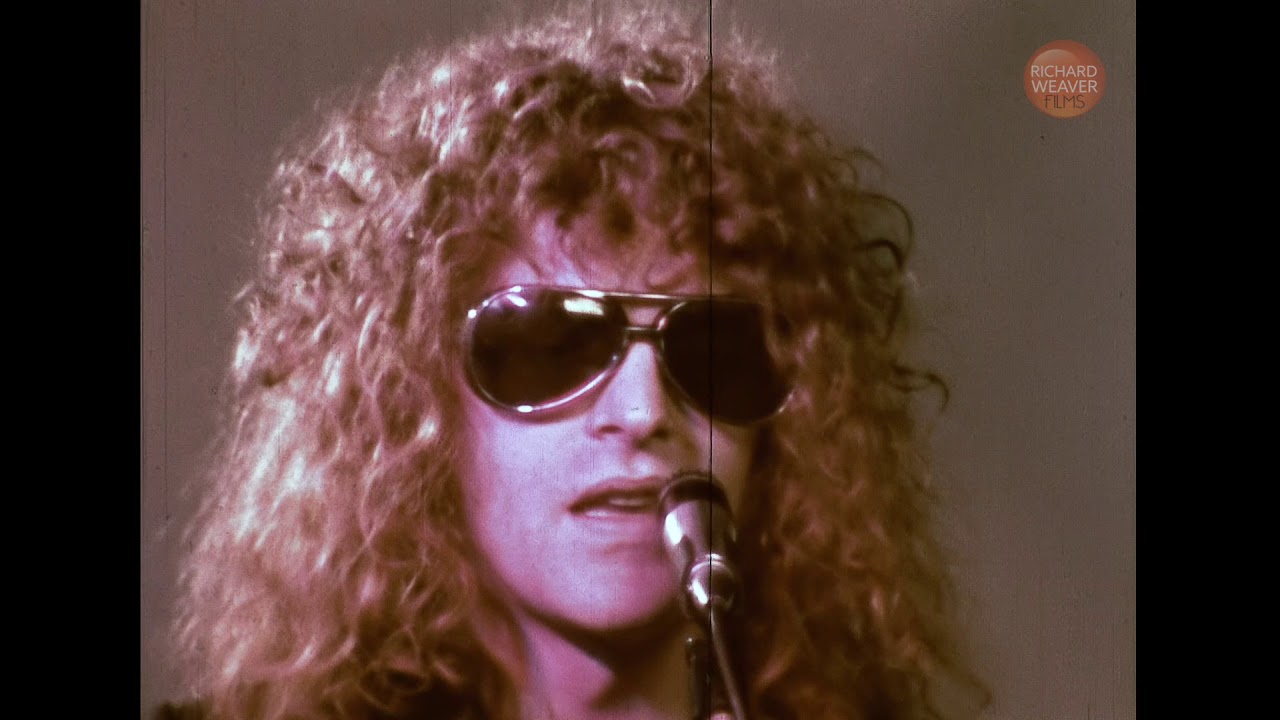 September 23, 1972: Mott The Hoople released the single “All The Young Dudes,” which was written and produced by David Bowie. Although Mott was a hugely popular live band, they’d had little success with their records and, in early ’72 they decided to call it quits. Bowie, a huge fan of the band, asked them to reconsider and gave them “Dudes” to record for their next single. It was a huge hit, going to #3 in the UK and #37 in the US; Mott would stay together for two more years.