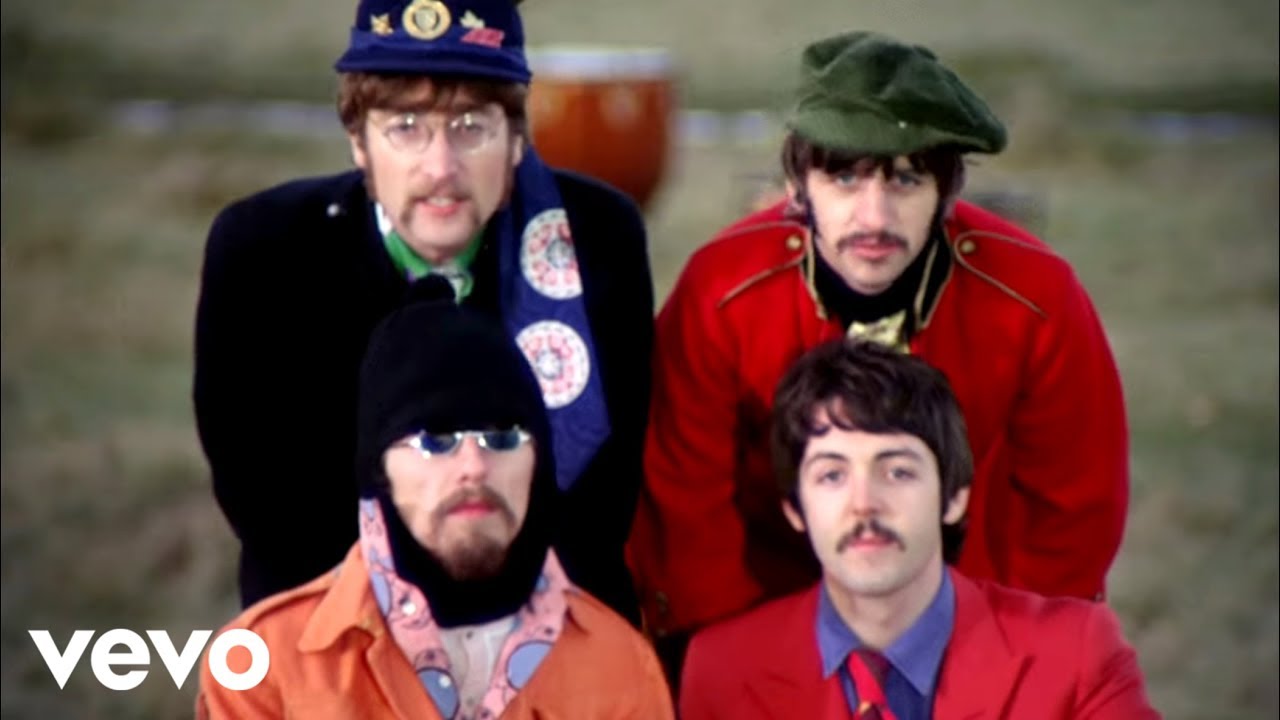 September 23, 1969: The Illinois University newspaper, “The Northern Star,” ran an article with the headline “Clues Hint At Beatle Death”, reporting that Paul McCartney died in 1966 and that the Beatles had secretly replaced him with a look-alike. However, the band supposedly placed secret “clues” about Paul’s demise on albums and in songs; for instance, people heard John say “I buried Paul” in the fadeout of “Strawberry Fields Forever” (when he was actually saying “cranberry sauce”).

The article would spark one of the weirdest rumors of the 1960s, the “Paul Is Dead” controversy. Clue-hunting proved infectious, and within a few weeks the rumor had become an international phenomenon as people scoured album covers and lyrics for the supposed clues about Paul’s death. The story got so ridiculous that McCartney, who had been secluded with his family in Scotland, was interviewed for Life Magazine in November 1969 in order to prove that he was, indeed, still alive.

The Guns N’ Roses Dustups That Led to ‘Breakdown’