24 Sept 1957, The Elvis Presley classic, ‘Jailhouse Rock’ was released. It became his ninth US number one single and stayed on the Billboard chart for nineteen weeks. The film clip from the movie where he sang the song is considered by many historians to be the first rock video. https://youtu.be/MfrC8PAQtlg 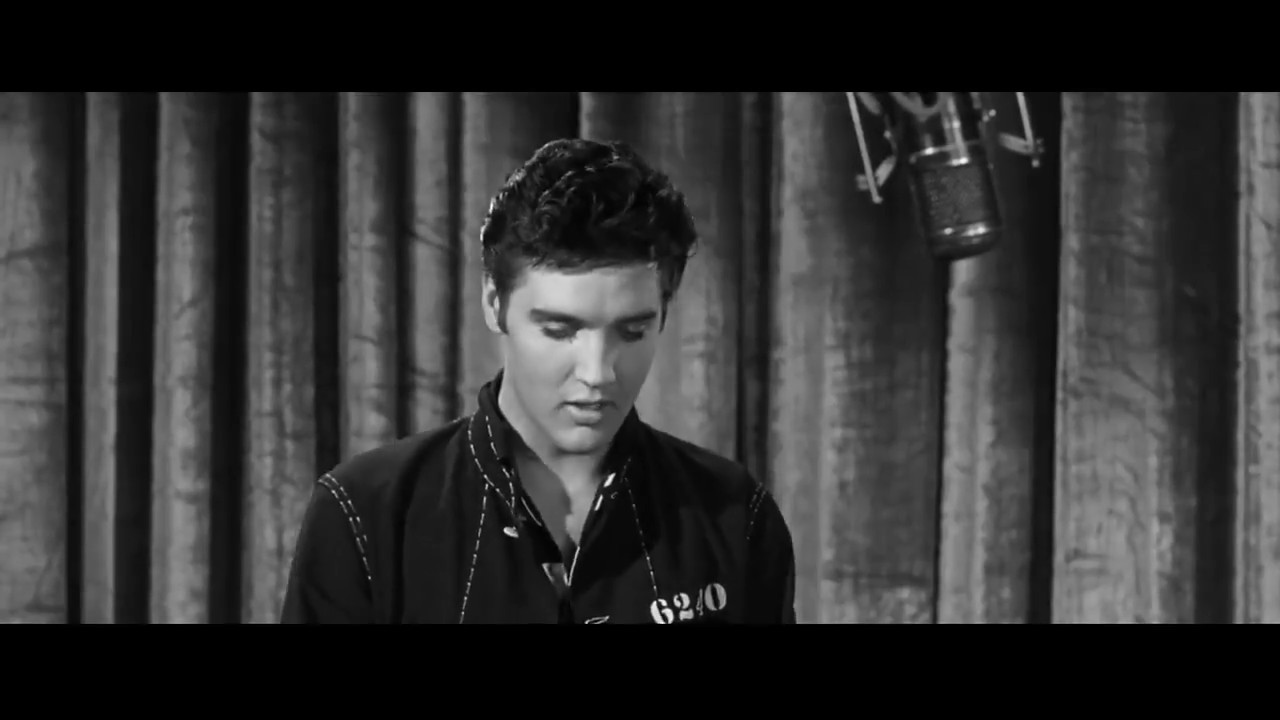 KILLSWITCH ENGAGE Releases ‘Us Against The World’ Video