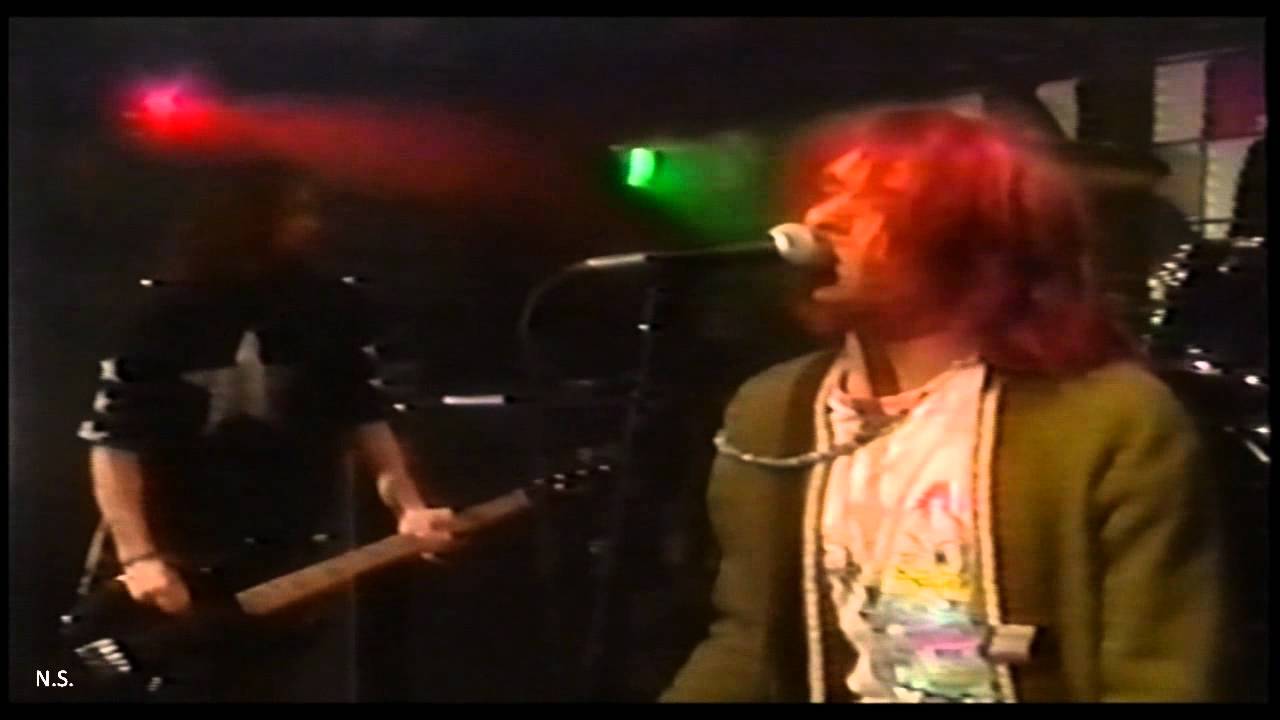 September 24, 1991: Nirvana released their groundbreaking second album, “Nevermind” on the Geffen Record label. It would enter the Billboard 200 Album Chart at #144 and peak at #1 in January 1992. It would make Nirvana the biggest band in the world and sell 10 million copies worldwide.