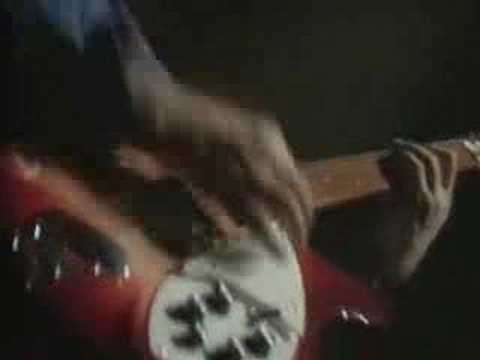 September 25, 1979: I.R.S. Records released the Buzzcocks compilation album, “Singles Going Steady” in the US. Made up of the band’s first eight UK singles, this was the first Buzzcocks album to be released in North America; it was intended as an introduction of the band to the American public, coinciding with the group’s first tour of the US.

The album failed to make the US charts. However, import sales in the UK were good, and it would be released in the UK as a “greatest hits” package in 1981.