25 Sept 1969, John Lennon recorded the track ‘Cold Turkey’, with Eric Clapton, Ringo Starr, Klaus Voorman and Yoko. Lennon presented the song to Paul McCartney as a potential single by The Beatles, but was refused and released it as a Plastic Ono Band single with sole writing credits to him. https://youtu.be/2C6ThAaxrWw 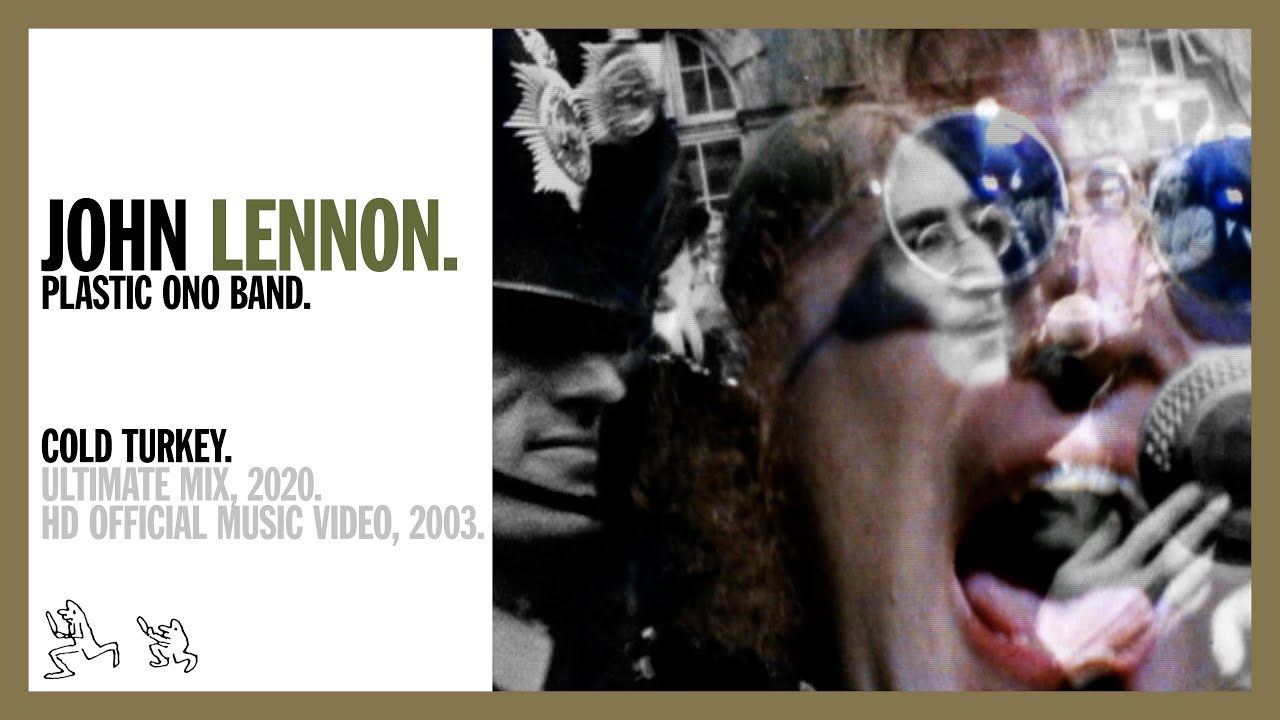 P.O.D. Drummer To Sit Out Remainder Of ‘Satellite’ 20th-Anniversary Tour