25 Sept 1980, John Bonham, drummer with Led Zeppelin, died aged 32 after a heavy drinking session. ‘Bonzo’ was found dead at guitarists Jimmy Page’s house of what was described as asphyxiation, after inhaling his own vomit after excessive vodka consumption, (40 shots in 4 hours). During live sets his drum solo, ‘Moby Dick,’ would often last for half an hour and regularly featured his use of his bare hands. In 2007, Ludwig issued a limited edition drum kit in Bonham’s memory. https://www.thisdayinmusic.com/stairway-to-heaven/john-bonham/ 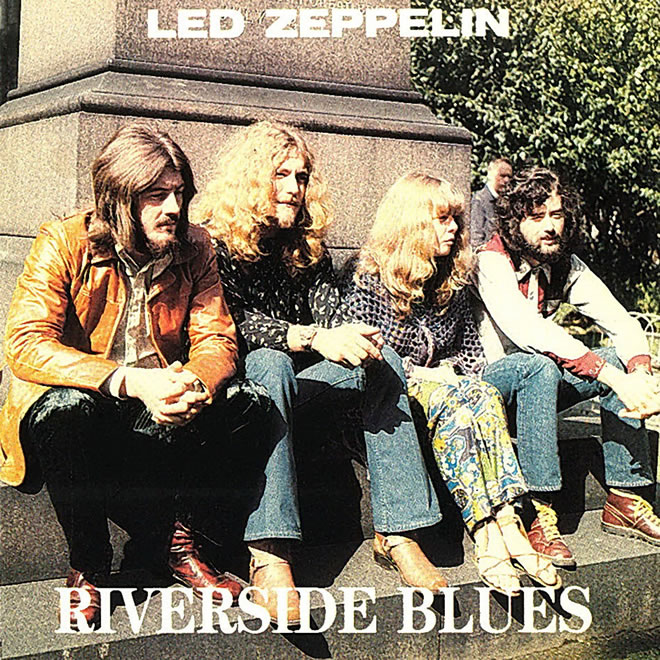