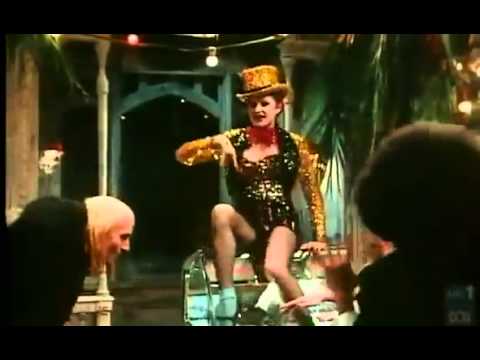 September 25, 1975: “The Rocky Horror Picture Show” opened in theaters across the US. Although largely ignored upon release, it soon gained fame as a midnight movie when audiences began participating with the film at the Waverly Theater in New York City in 1976. Audience members returned to see the film again and again; they talked back to the screen and began dressing as the characters and miming to the action on screen, spawning similar performance groups across the United States.