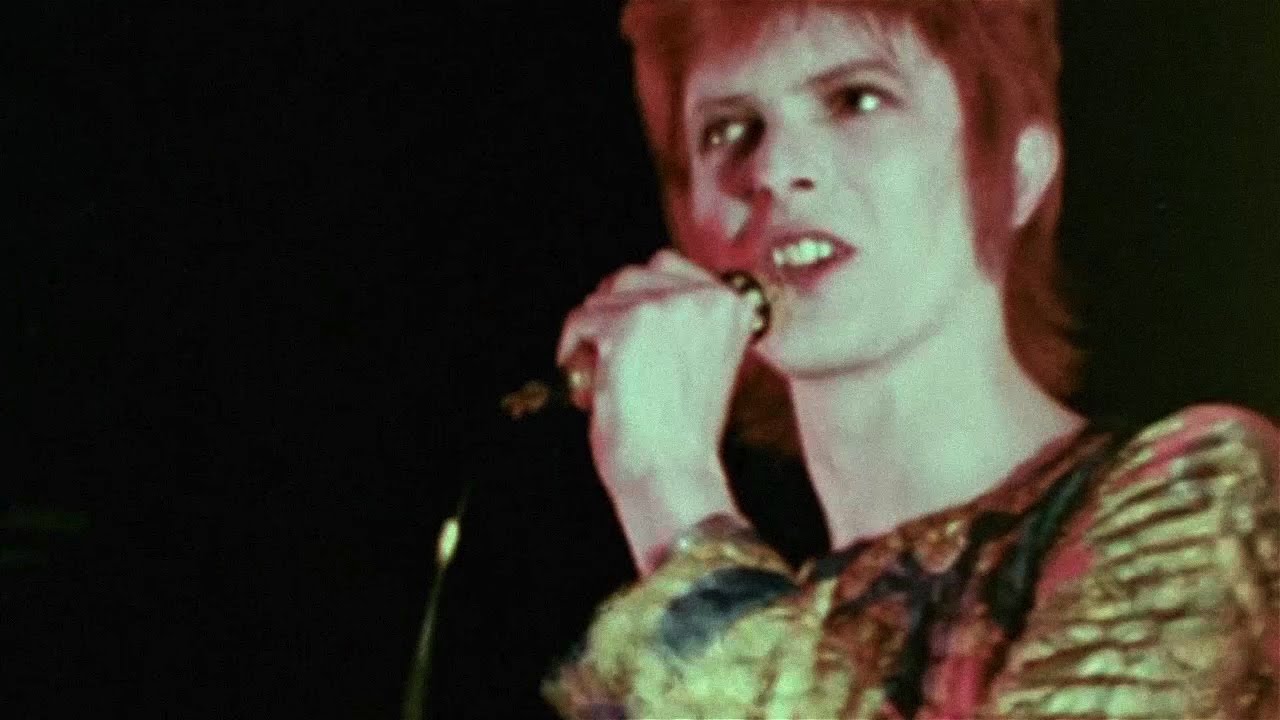 September 28, 1972: After playing gigs in Cleveland and Memphis, David Bowie and The Spiders From Mars played THE most important concert of their American tour at Carnegie Hall in New York City. Truman Capote, Todd Rundgren, Andy Warhol and The New York Dolls were all in attendance, and the media frenzy was intense over the still relatively unknown singer. The Carnegie Hall marquee simply read, “Fall in Love with David Bowie.”