28 Sept 1976, Stevie Wonder released his eighteenth studio album Songs in the Key of Life, an ambitious double LP with a four-song bonus EP. It debuted at No.1 on the Billboard Chart on October 8, 1976, becoming only the third album in history to achieve that feat and the first by an American artist. https://youtu.be/L_sG0weS1d8 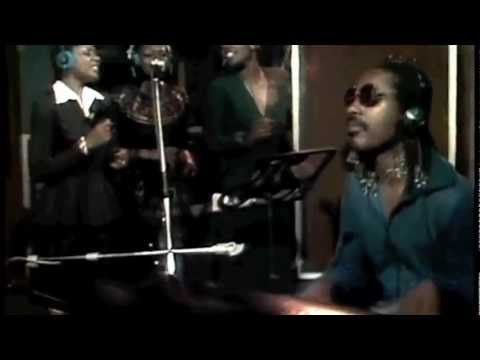