September 28, 1968: The Rascals went to #1 on the US album chart with the compilation “Time Peace / The Rascals’ Greatest Hits”. The album was the only compilation released while the band was active. Although credited to “The Rascals” most of the material on the LP came from when they were known as The Young Rascals. “Time Peace” was the group’s most commercially successful album. 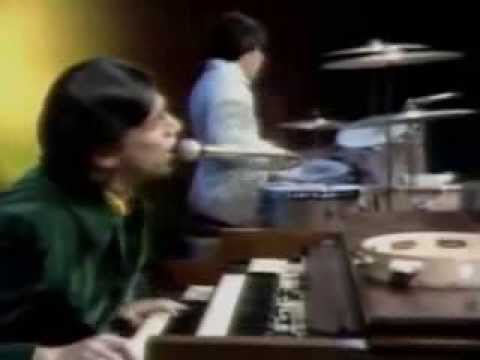