Flowers In The Rain: The Move 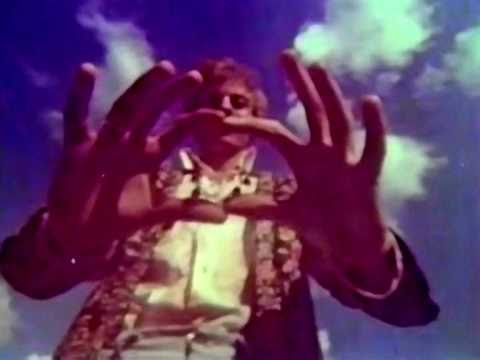 September 30, 1967: BBC Radio 1, the UK’s first National pop radio station, was launched to replace the very successful “pirate radio” stations that had been forced off the air by the Government.

Former pirate DJ Tony Blackburn from Radio Caroline was the first DJ to spin records on the new station. The Move’s “Flowers In The Rain” was the first record to be played.