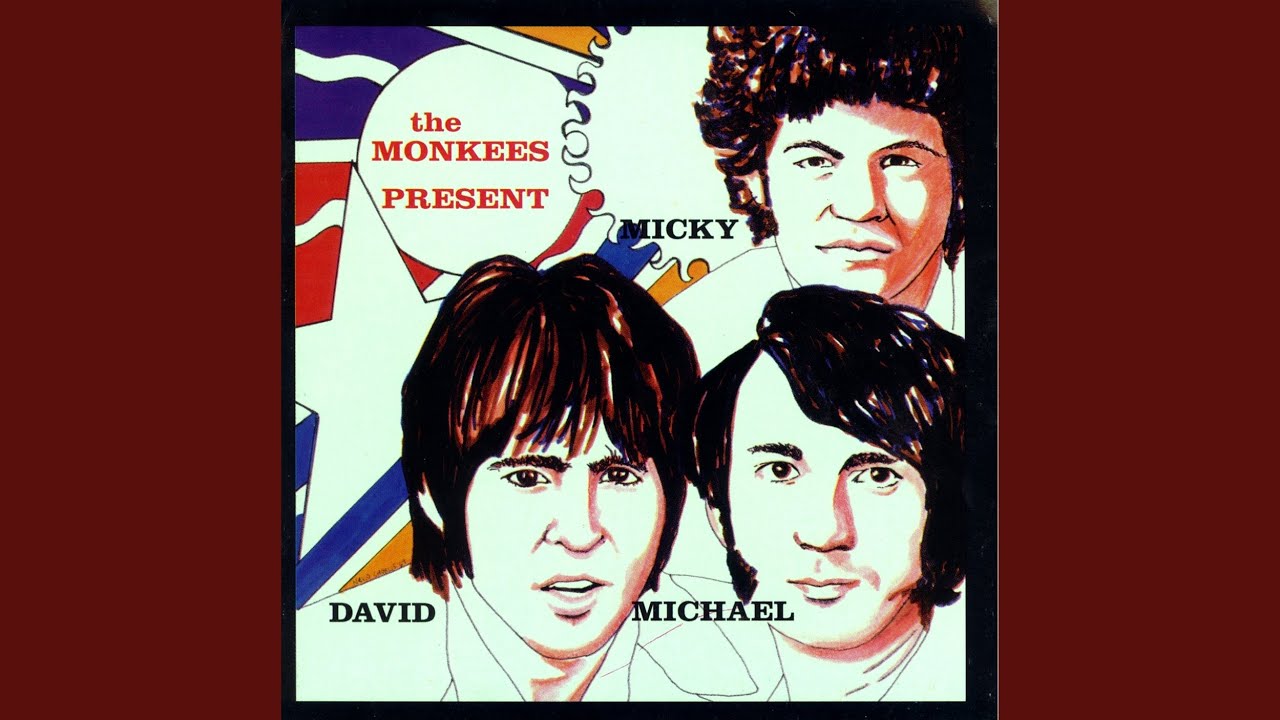 October 1, 1969: The Monkees released their eighth album, “The Monkees Present.” By the time recording had begun for the album, the band had passed their popularity peak; as Screen Gems cared less and less about the Monkees’ activities, the members were given more control over the creation of this, the second album released after the departure of Peter Tork in December 1968.

The original plan for the LP was to release a double album which devoted one side to each member of the group, who by now were recording virtually as solo artists. With Tork now gone, and record sales waning, the decision was made to pare the track selection down to a single disc.

The album was a commercial flop, peaking at #100 on the Billboard charts. Shortly after its release, Michael Nesmith announced that he was leaving the group.