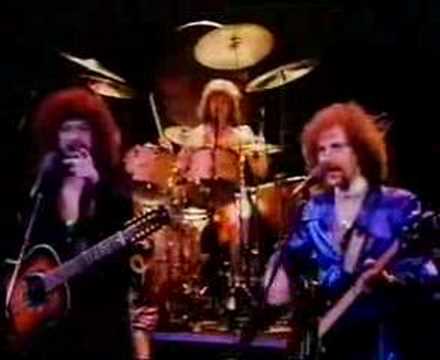 October 3, 1977: Electric Light Orchestra released their seventh album, “Out of the Blue.” The double LP had 4 million pre-ordered copies and quickly went multi-Platinum upon its release. It spawned five hit singles and was ELO’s most commercially successful studio album, peaking at #4 on both the US and UK charts.

Tear the fascists down – Woody Guthrie