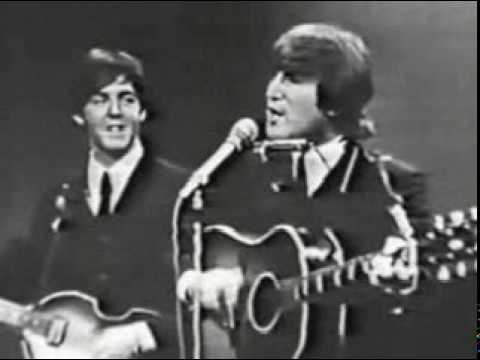 October 3, 1964: Playing before an audience of Beatles Fan Club members at London’s Granville Theatre, the Beatles taped a performance for the American TV show “Shindig!” This would be the group’s one and only appearance on the show; it would air in the US on October 7, 1964 and would never be shown in the UK.

How ‘Casino Royale’ Rebooted James Bond for the 21st Century