Happy 74th birthday to Brian Johnson, born 5 Oct 1947, singer with Geordie, who had the 1973 UK No.6 single ‘Because Of You’. Joined AC/DC in 1980, after the death of Bon Scott. Had the 1980 UK No.1 and US No.4 album Back In Black, which has now sold an estimated 49m copies worldwide. Johnson’s first group was called Gobi Desert Canoe Club. Bon Scott had first seen Johnson singing onstage, which included Johnson screaming at the top of his voice, rolling around on the stage, and finally being carried off. Scott didn’t know that Johnson was then taken to hospital, where he was diagnosed with appendicitis. https://youtu.be/Xb-r4UqJ8pk 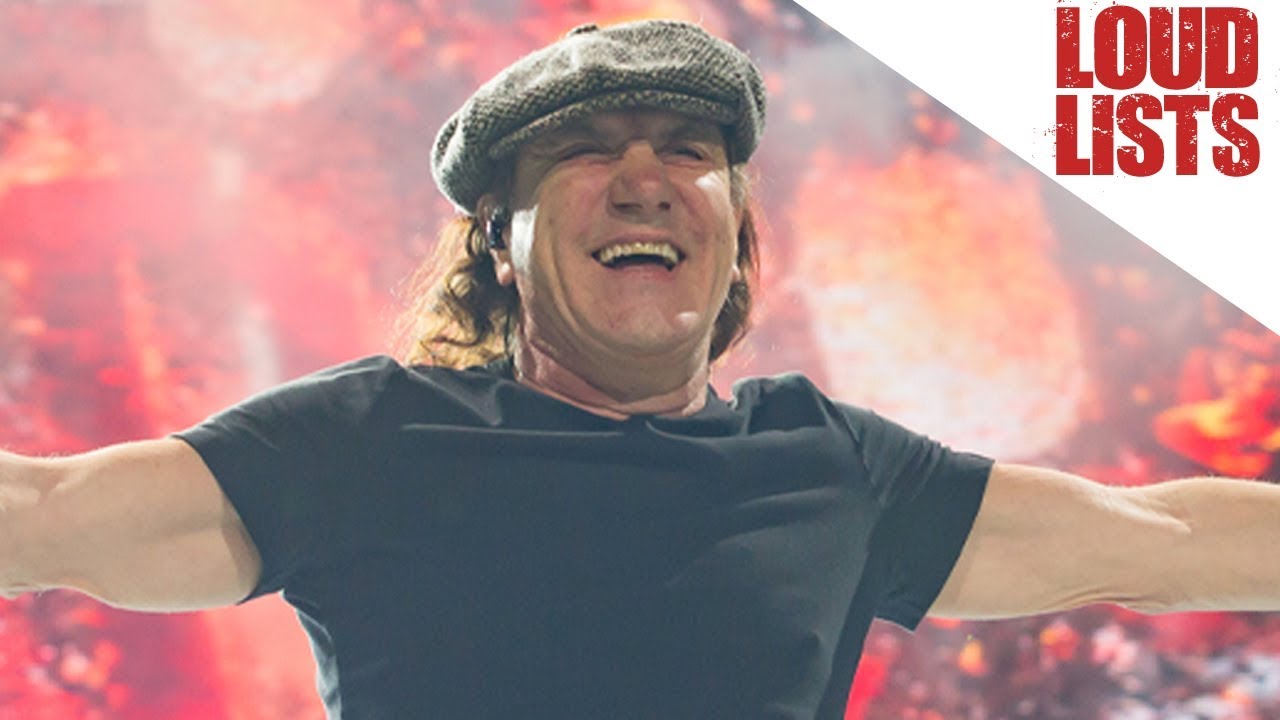 Why Pink Floyd Played Pompeii Without an Audience