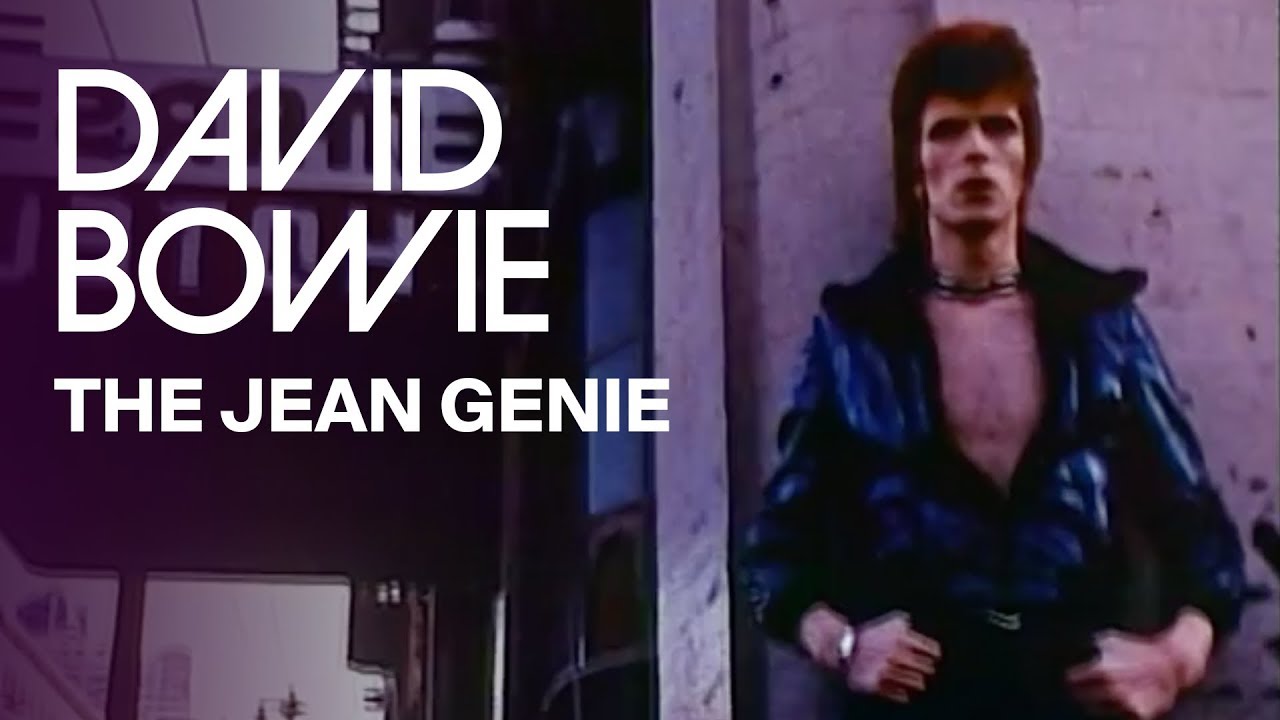 October 6, 1972: During sessions at the RCA Studios in New York City, David Bowie and The Spiders From Mars recorded “The Jean Genie.” The track would be released as a single in November 1973; it would spend 13 weeks on the UK charts, peaking at #2 and giving Bowie his biggest hit to date. The single would only go to #71 on the US charts.

Rage Against the Machine Gave Back Money After First Coachella