6 Oct 1972, During sessions at RCA Studios, New York City, David Bowie recorded ‘The Jean Genie’, which became the lead single from his 1973 album Aladdin Sane. The track spent 13 weeks in the UK charts, peaking at No.2, making it Bowie’s biggest hit to date. The line “He’s so simple minded, he can’t drive his module” would later give the Scottish band Simple Minds their name. https://youtu.be/yEmGQYCuc6M 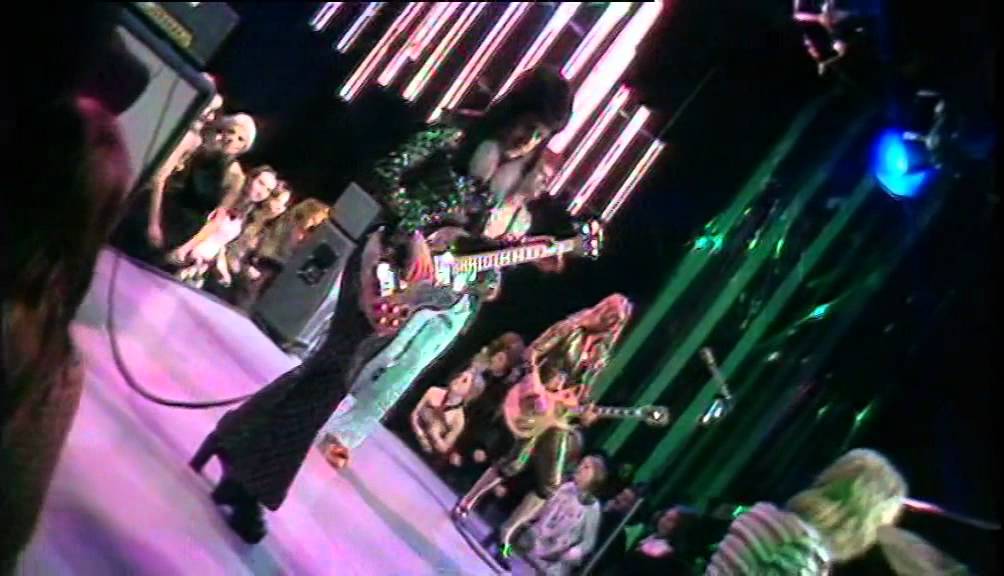 5 Paul Simon BBC TV (Love Me Like A Rock)