6 Oct 2019, Ginger Baker, the legendary drummer and co-founder of rock band Cream died at the age of 80. The drummer co-founded Cream in 1966 with Eric Clapton and Jack Bruce. The band released four albums before splitting in 1968, after which he formed the short-lived band Blind Faith with Clapton, Steve Winwood and Ric Grech. Baker, one of the most innovative and influential drummers in rock music also played with Blind Faith, Hawkwind and Fela Kuti in a long and varied career. https://www.thisdayinmusic.com/stairway-to-heaven/ginger-baker/ 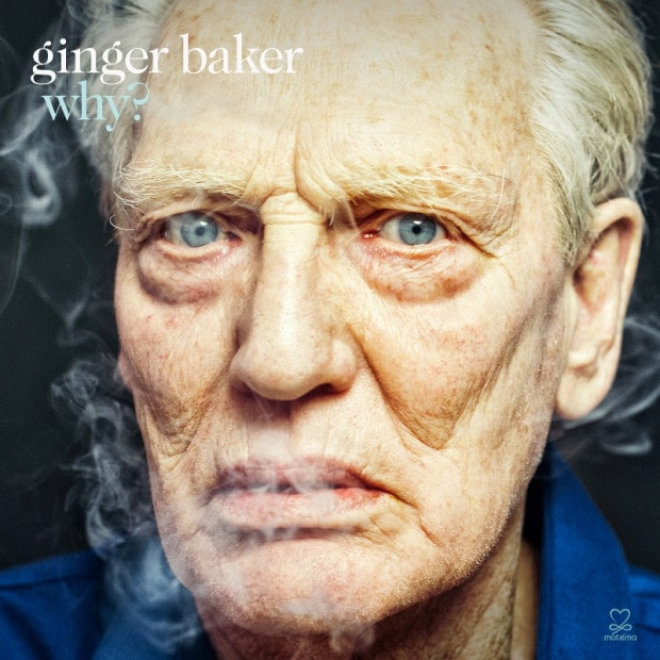