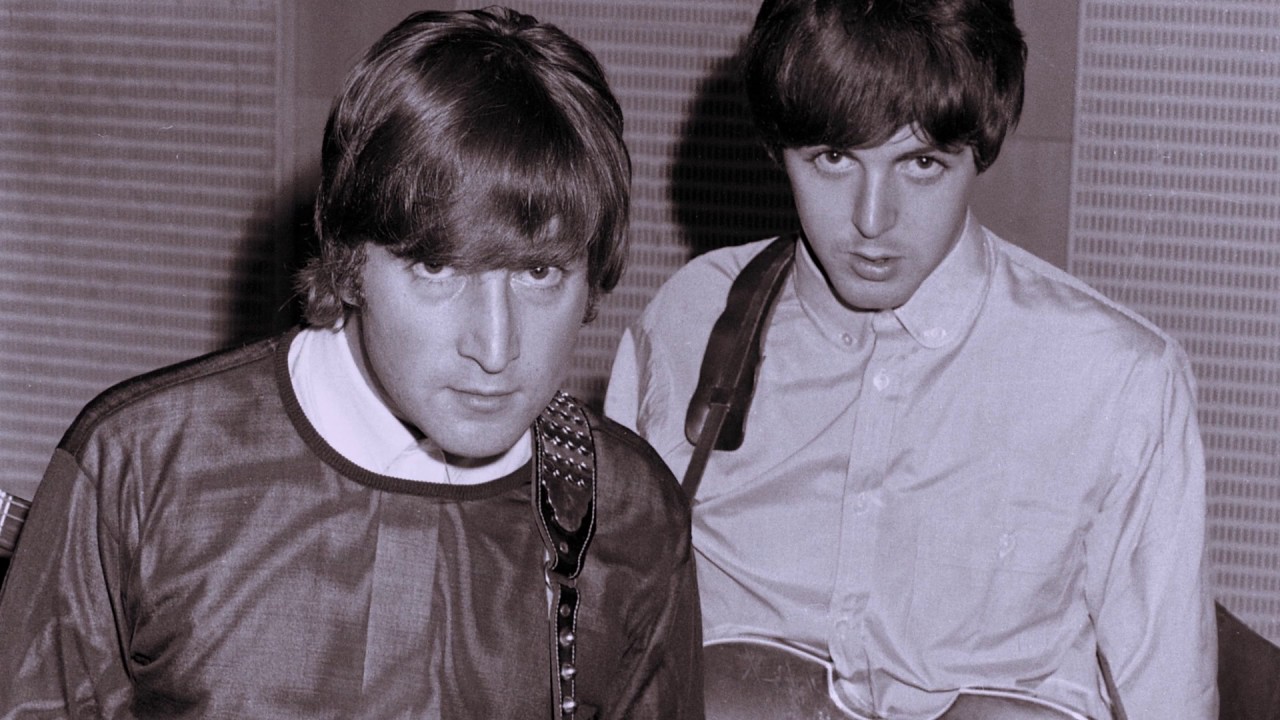 October 6, 1964: The Beatles recorded “Eight Days a Week” in a seven-hour recording session at EMI Studios in London. This was the first time that Lennon and McCartney went into the studio with an incomplete song and then finished it with George and Ringo during the recording process. This style of recording would become common practice for the band.

The song would be released on the “Beatles For Sale” album in December 1964.

KISS Will Be ‘Finished’ By Early 2023, Says PAUL STANLEY

Rage Against the Machine Gave Back Money After First Coachella