Happy 53rd birthday to Thom Yorke, born 7 Oct 1968, vocals, guitar, keyboards, Radiohead. Their 1993 debut single ‘Creep’ was initially unsuccessful, but it became a worldwide hit several months after the release of their debut album, Pablo Honey. Their 1997 album OK Computer appeared in many 1997 critics’ lists and listener polls for best album of the year. In 2006, Yorke released his debut solo album, The Eraser, and in 2009 formed Atoms for Peace. https://youtu.be/u5CVsCnxyXg 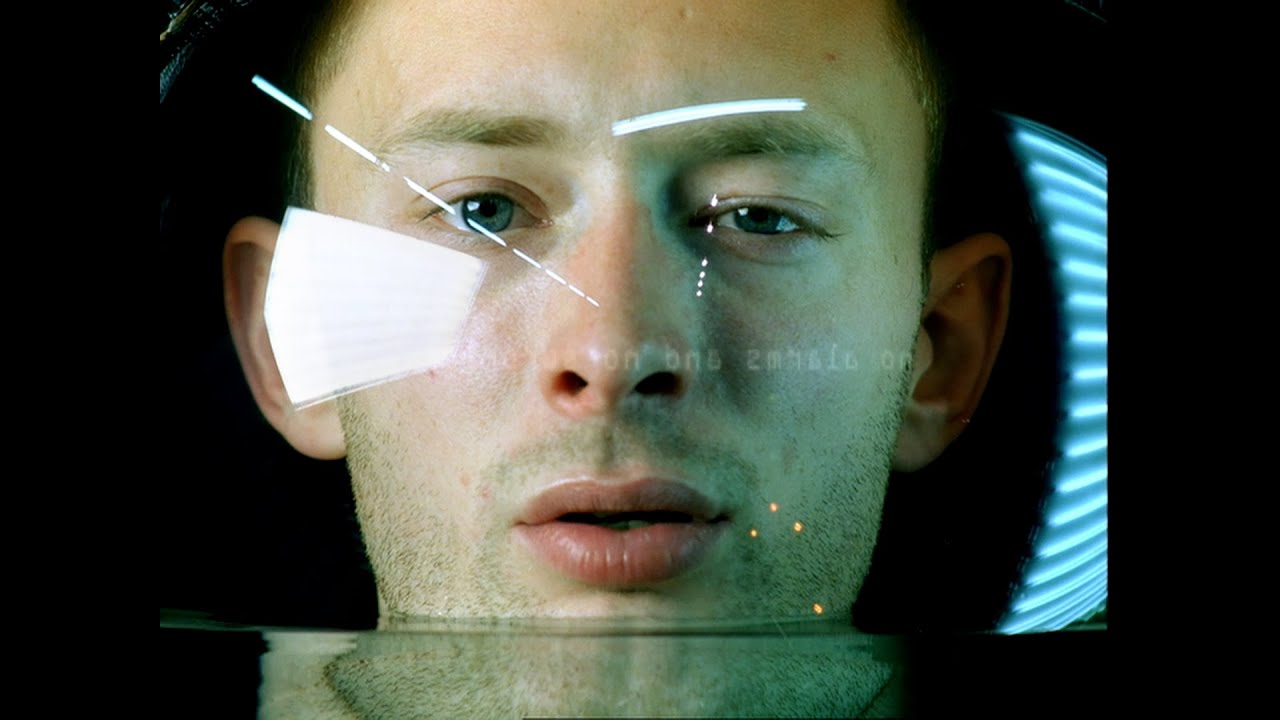 NONPOINT Singer: Fans Made It Possible For Us To Return To The Road Following Trailer Accident