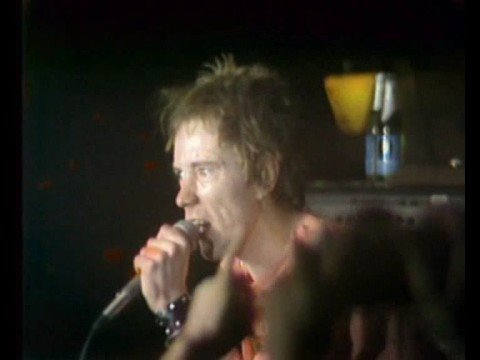 October 8, 1976: EMI Records signed the Sex Pistols to a recording contract. “Here at last is a group with a bit of guts for younger people to identify with,” said an EMI spokesman. However, the relationship would quickly disintegrate; the label would drop them less than 3 months later when they said “shit” and “fuck” during an interview on live TV. However, the Pistols would get to keep the £68,000 signing bonus.