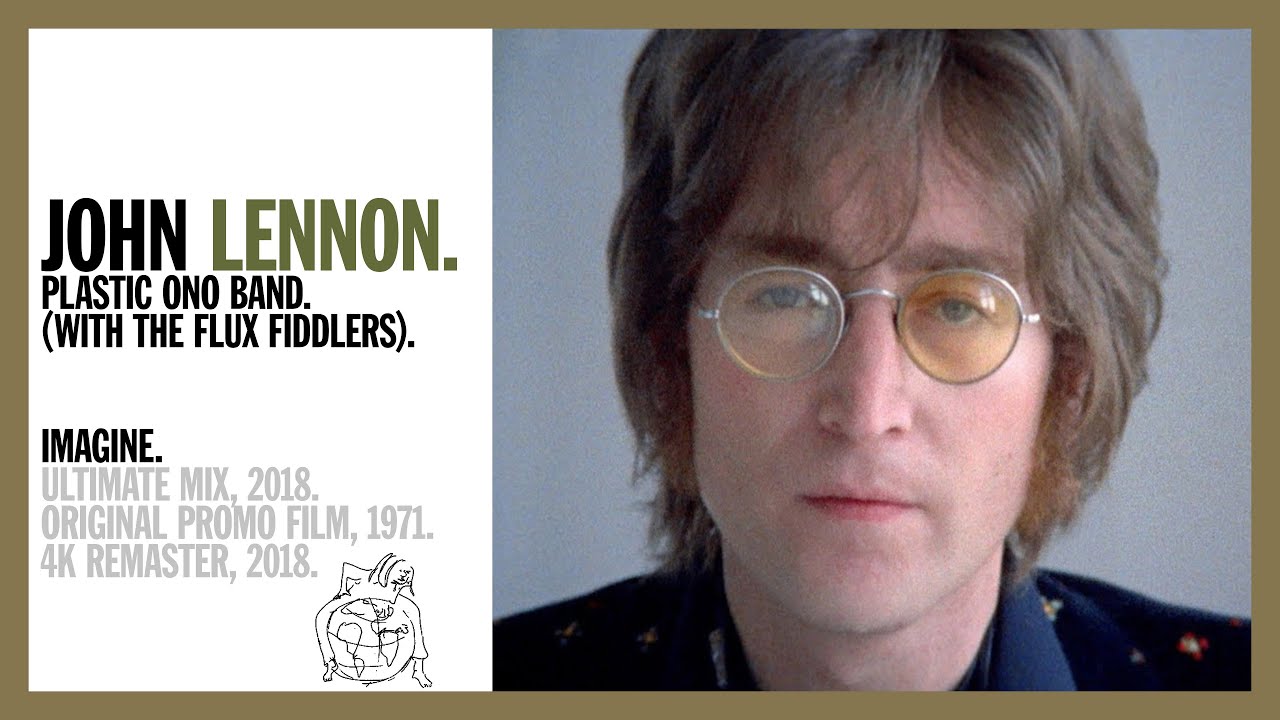 October 11, 1971: John Lennon released his sixth solo single, “Imagine”/”It’s So Hard.” Originally released only in the US, it would be the best-selling single of John’s solo career, and peak at #3 on the Billboard Hot 100. It would be released as a single in the UK in 1975 to coincide with the release of Lennon’s greatest hits album, “Shaved Fish.”