Happy birthday to American rock, R&B, and soul singer, Daryl Hall, born 11 Oct 1946, from Hall and Oates, who had the 1982 US No.1 & UK No.6 single ‘Maneater’, plus five other US No.1 hits. Hall scored the solo 1986 UK No.28 single ‘Dreamtime’. Since late 2007, he has hosted the web television series, Live from Daryl’s House, which is now aired on MTV. He was inducted into the Songwriters Hall of Fame in 2004. Hall and Oates have sold an estimated 40 million records, making them the third-bestselling music duo of all time. https://www.thisdayinmusic.com/liner-notes/live-from-daryls-house/ 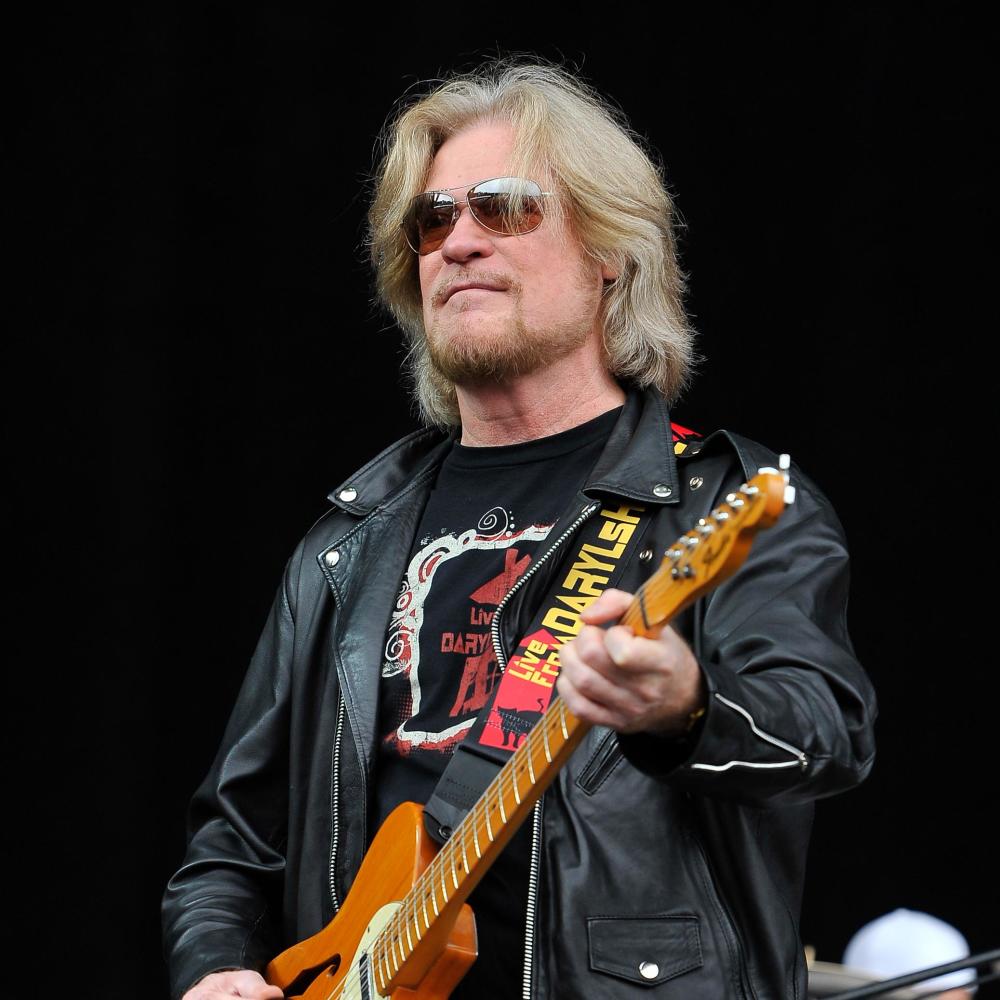