12 Oct 1979, Fleetwood Mac released their twelfth album Tusk, an experimental set of songs that cost the band over $1 million to record. The double album peaked at No.4 in the US and achieved sales in excess of two million copies, spawning two Top Ten singles, ‘Sara’ and the title track. It reached No.1 in the UK and achieved Platinum status. https://youtu.be/9bWGy0K5VF0 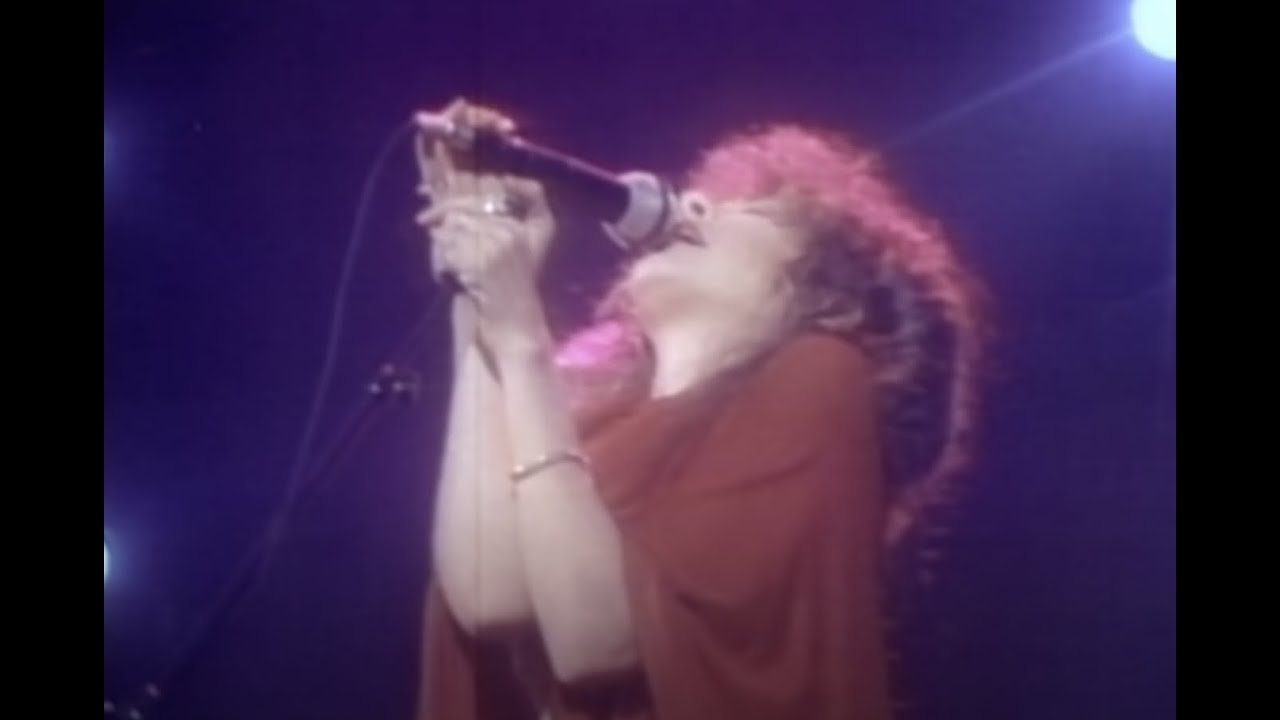 40 Years Ago: U2 Avoid Break Up and Release ‘October’