Janis Joplin – Piece Of My Heart

12 Oct 1968, Big Brother And The Holding Company went to No.1 on the US album chart with ‘Cheap Thrills’. The cover, drawn by underground cartoonist Robert Crumb, replaced the band’s original idea, a picture of the group naked in bed together. Crumb had originally intended his art to be the LP’s back cover, but Joplin demanded that Columbia Records use it for the front cover. Initially the album title was to have been Sex, Dope and Cheap Thrills, but this didn’t go down too well at Columbia Records. https://youtu.be/7uG2gYE5KOs 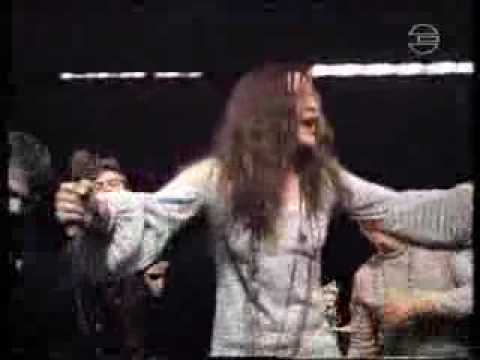 Janis Joplin – Piece Of My Heart

Alice Cooper Says ‘We Told Kiss Where to Buy Their Makeup’