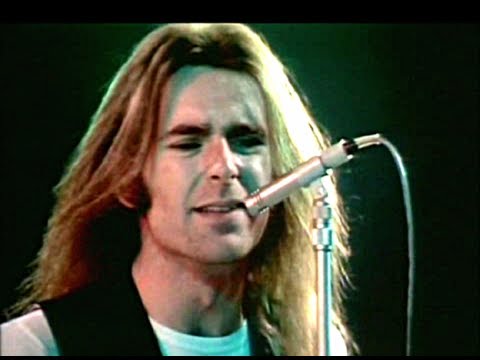 The great Dave Vanian of The Damned.

Does ANTHRAX Belong In ROCK AND ROLL HALL OF FAME? JOEY BELLADONNA Weighs In