13 Oct 2011, American band Maroon 5 were on the top 10 of the UK singles chart with ‘Moves Like Jagger’, featuring Christina Aguilera. Its lyrics referred to a male’s ability to impress a female with his dance moves, which he compared to those of Mick Jagger. The video featured old video footage of Jagger and his iconic dance moves. Moves Like Jagger was nominated for a Grammy Award for Best Pop Duo/Group Performance at the 54th Grammy Awards. https://youtu.be/iEPTlhBmwRg 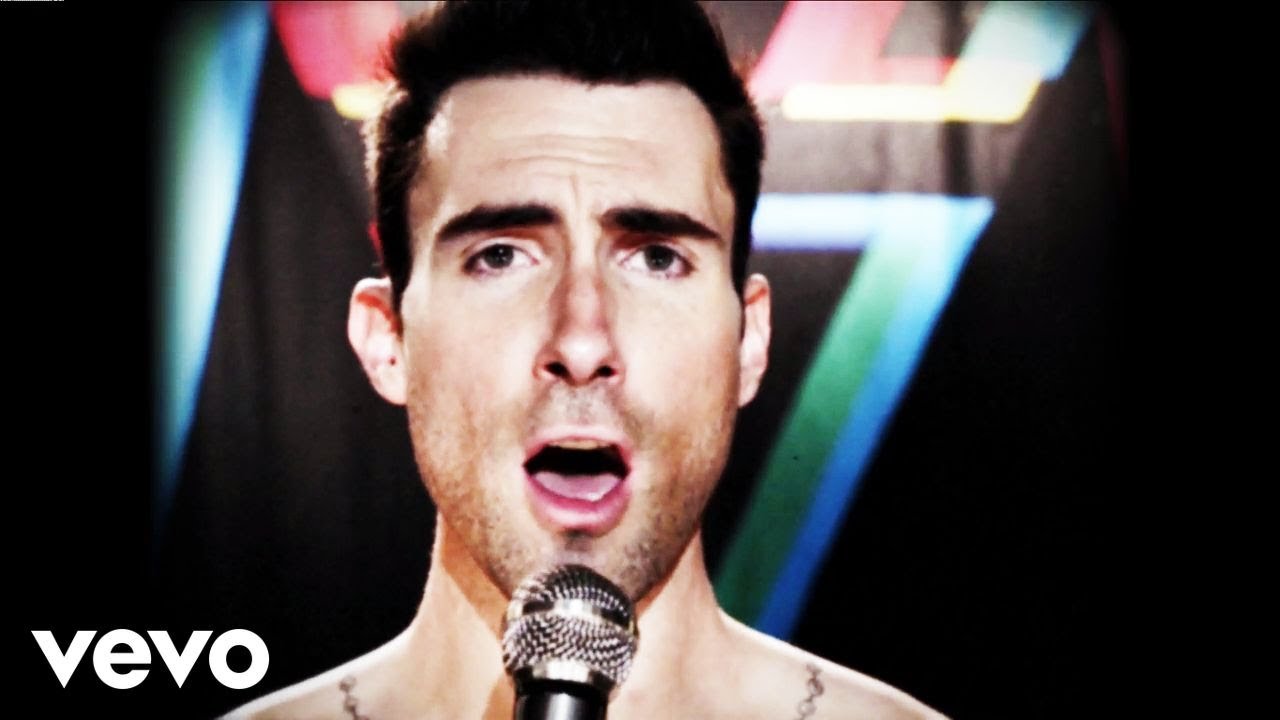