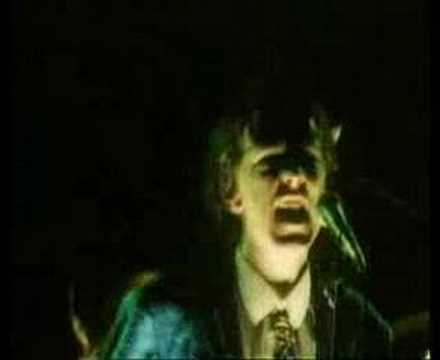 October 13, 1978: Less than a year after the implosion of the Sex Pistols, Johnny Rotten (now going by his real name, John Lydon) debuted his new band, Public Image Ltd. with the release of their first single, “Public Image.” It would peak at #9 on the UK charts.

Paul Simon – You Can Call Me Al

Marcus King Covers Neal Casal’s ‘No One Above You’: Premiere