The event was put together by The Stones in 1968 and was comprised of two concerts inside a circus tent. Along with the Stones (featuring Brian Jones’ last appearance with the band) there were performaces by The Who, Taj Mahal, Marianne Faithfull and Jethro Tull. John Lennon also performed as part of a supergroup, along with Eric Clapton, Mitch Mitchell and Keith Richards, calling themselves The Dirty Mac.

The concert was originally planned to be aired on BBC TV but was shelved for almost 30 years because the Stones were reportedly unhappy with their performance. 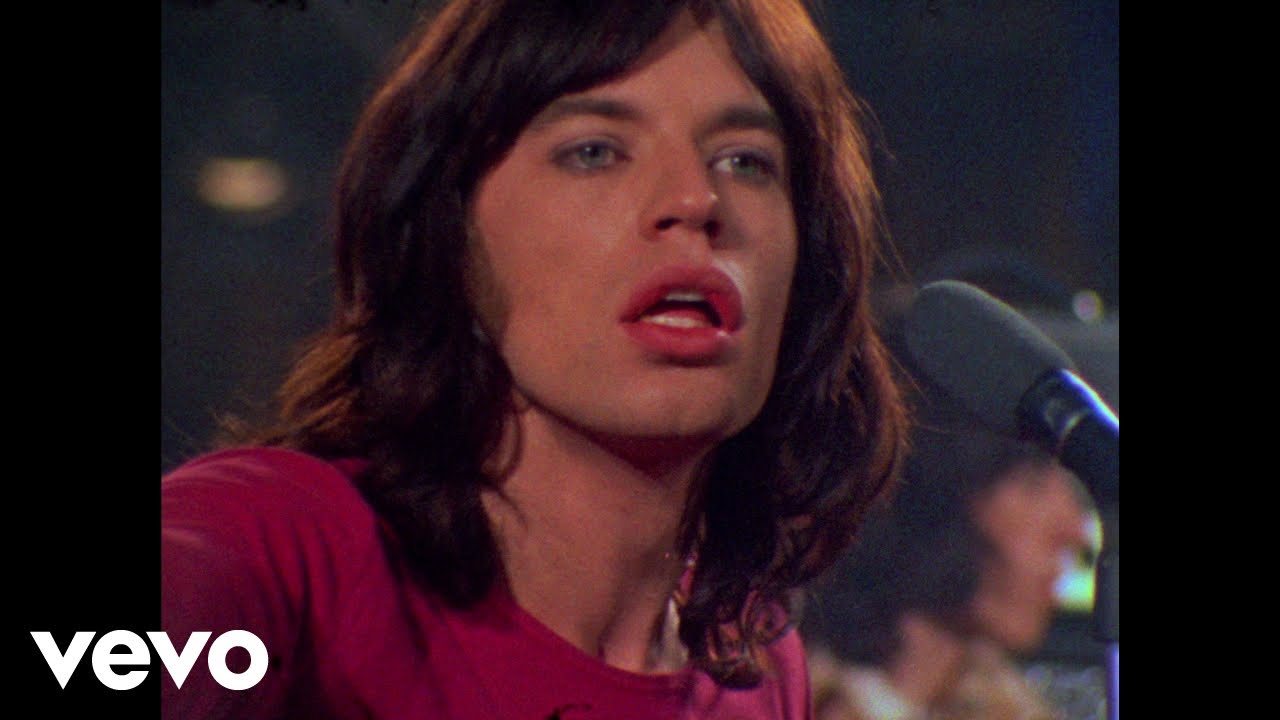