The Rolling Stones – Sympathy For The Devil (Official Video) [4K]

14 Oct 1996, 28 years after its creation, The Rolling Stones’ Rock & Roll Circus was finally released. The 1968 event put together by The Stones comprised two concerts on a circus stage and included performaces by The Who, Taj Mahal, Marianne Faithfull and Jethro Tull. John Lennon and Yoko Ono performed as part of a supergroup called The Dirty Mac, along with Eric Clapton, Mitch Mitchell and Keith Richards. It was originally planned to be aired on BBC TV. https://youtu.be/Jwtyn-L-2gQ 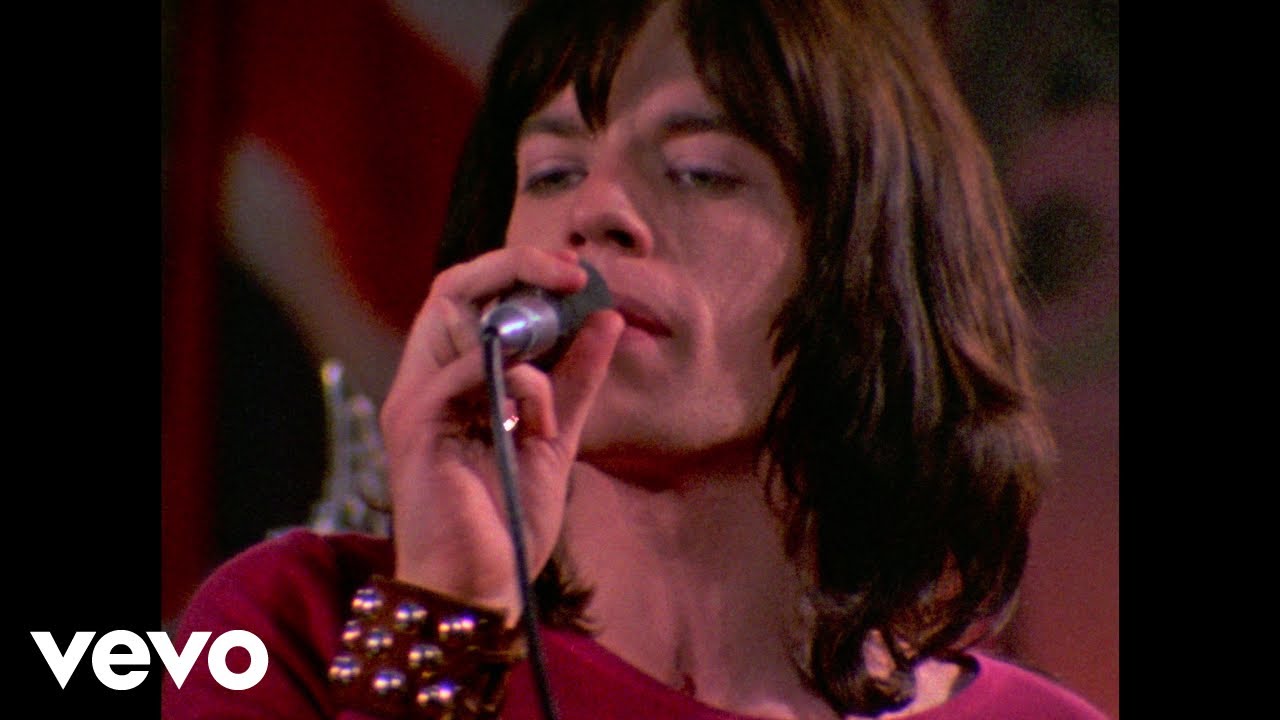 The Rolling Stones – Sympathy For The Devil (Official Video) [4K]