Alice Cooper – Under My Wheels 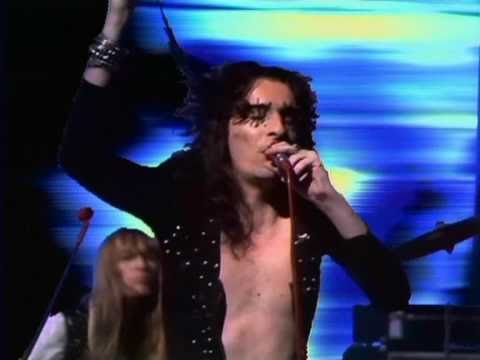 October 15, 1974: “Alice Cooper’s Greatest Hits” goes gold, but by 1974 the group was in tatters; after releasing seven albums, frontman Alice decided to embark on a successful solo career. Neal Smith, Dennis Dunaway and Michael Bruce would continue as Billion Dollar Babies, but would disband after releasing only one album.


Read more at I Love It Loud!

OBITUARY: Official Biography ‘Turned Inside Out’ Due In January