15 Oct 1973, Keith Richards was found guilty of trafficking cannabis by a Court in Nice, France. The Rolling Stone was given a one-year suspended sentence and a 5,000 franc fine. He was also banned from entering France for two years. https://www.thisdayinmusic.com/liner-notes/keith-richards-the-worlds-most-elegantly-wasted-human-being/ 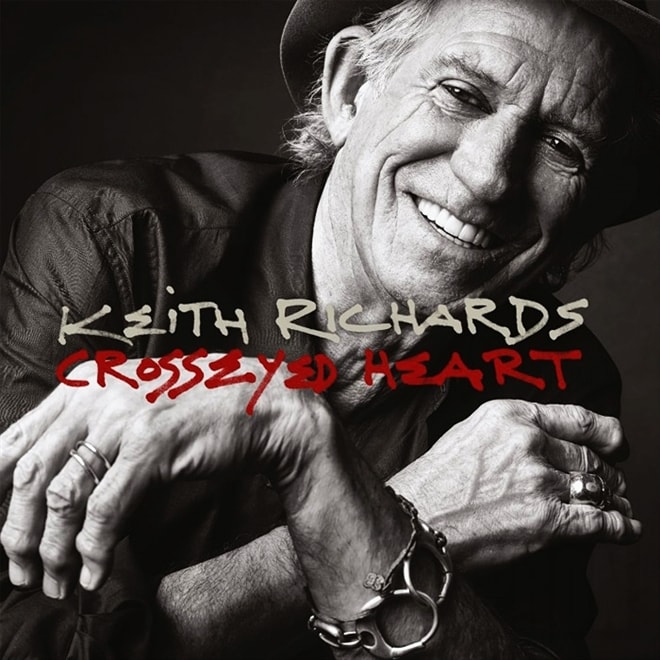 Gordon Haskell How Wonderful You Are