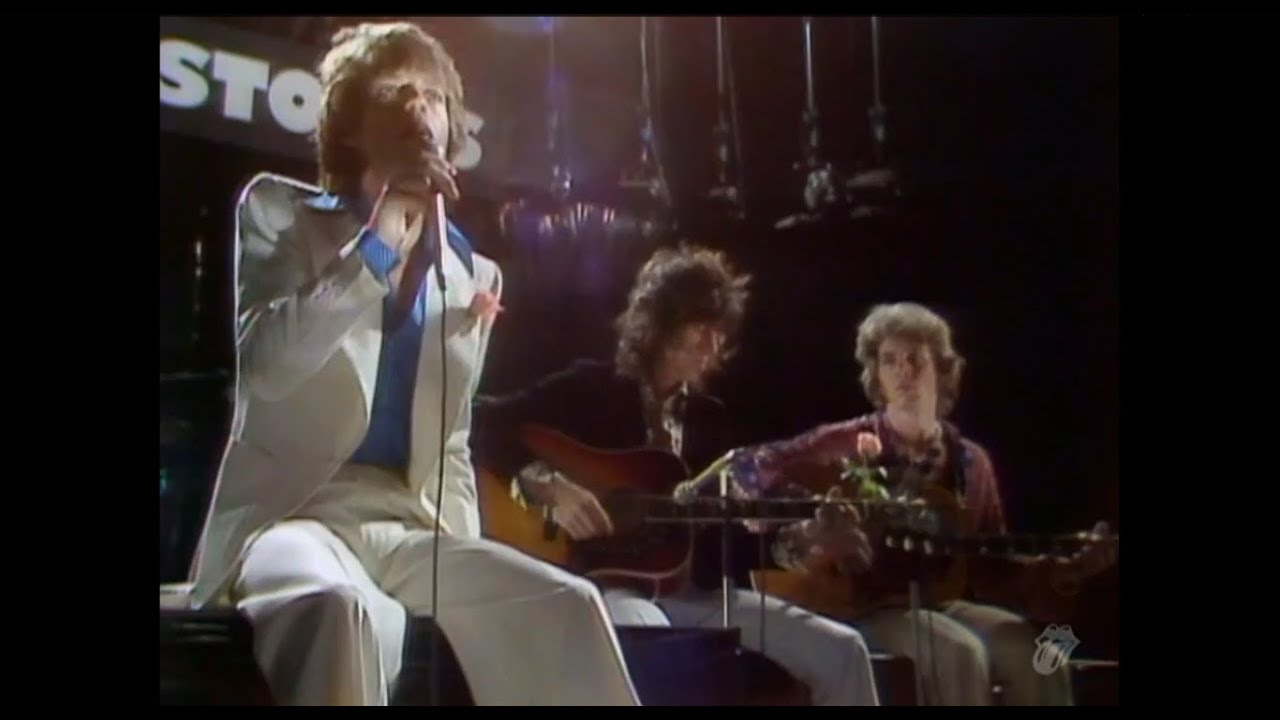 There was speculation at the time that the song was about David Bowie’s first wife Angela. In 1993, Richards said in an interview that the title was, in fact, inspired by his baby daughter, Dandelion Angela. However, in his 2010 autobiography, Richards said that he had chosen the name at random when writing the song — before he knew that his baby would be named Angela, or even knew that his baby would be a girl — and that the song “was not about any particular person.”

Alice Cooper – Under My Wheels