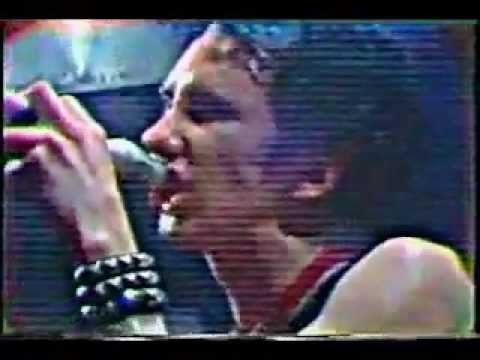 October 16, 2006: CBGB, the legendary New York club where the Ramones and Patti Smith were discovered, closed its doors after 30 years. Blondie, Talking Heads, Television, Richard Hell, Robert Gordon and The Dead Boys all got their start at the club in the 1970s.