October 16, 1965: The Rolling Stones fourth album, “Out of Our Heads” became their first #1 in the States. In the UK, the LP stalled at #2; the soundtrack to “The Sound Of Music” kept it from going to the top of the chart.

Like the Stones’ first two albums, “Out of Our Heads” consists mostly of covers of American blues, soul and rhythm and blues songs, although the group wrote some of their own material for this album (4 out of the 12 tracks on the UK version, and 6 out of 12 for the USA version were originals). The American version also contains the Stones biggest hit at the time, “(I Can’t Get No) Satisfaction”. 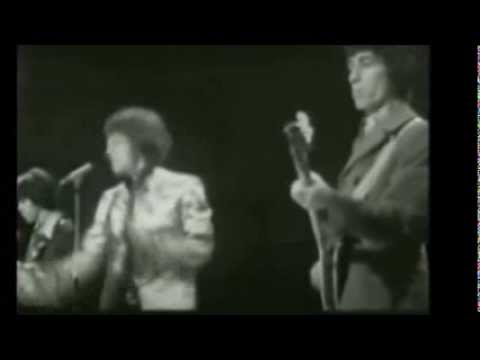