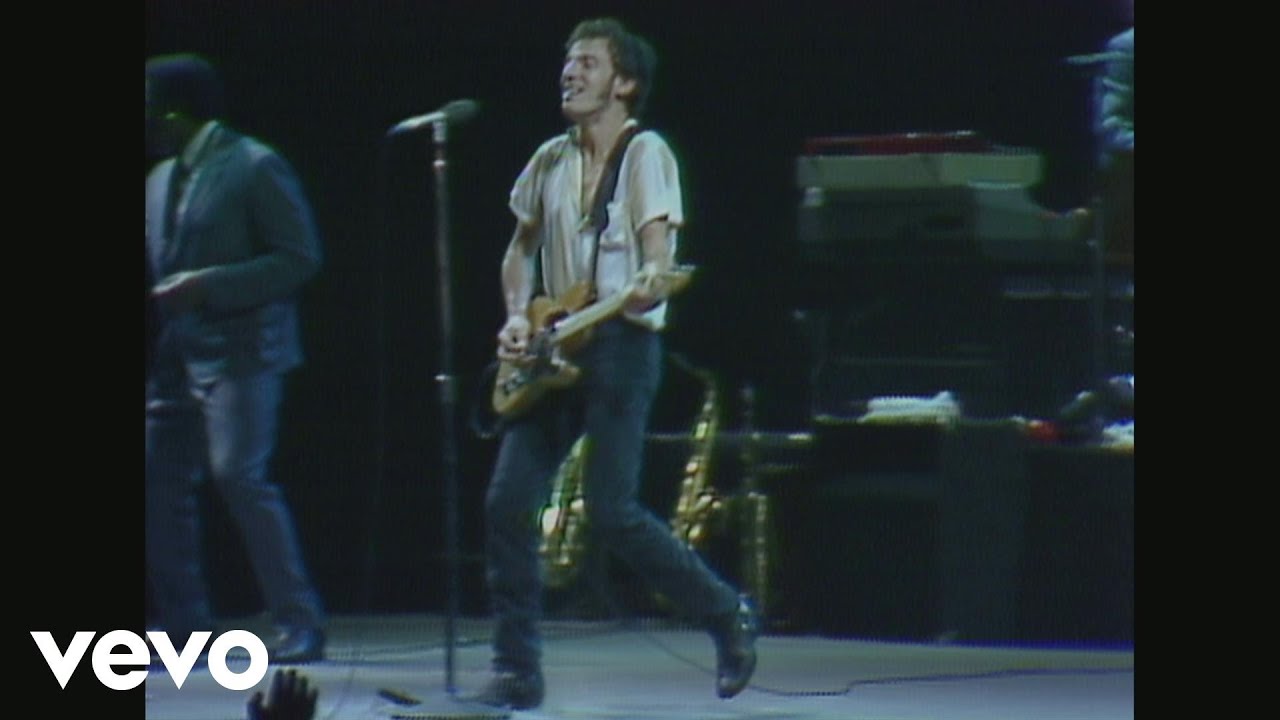 October 17, 1980: Bruce Springsteen and The E Street Band released their fifth album, “The River.” It was Springsteen’s only double album and was produced by Jon Landau, Springsteen, and his bandmate, Little Steven Van Zandt. The album was Springsteen’s first to go #1 on the Billboard 200, where it spent four weeks at the top of chart.