October 17, 1969: The hardest working band in show business? Having been together for only a year, Led Zeppelin kicked off their third American tour in New York City. By 1970, the band would complete four US and four UK tours and also release their first two albums, both of which charted in the American Top Ten. 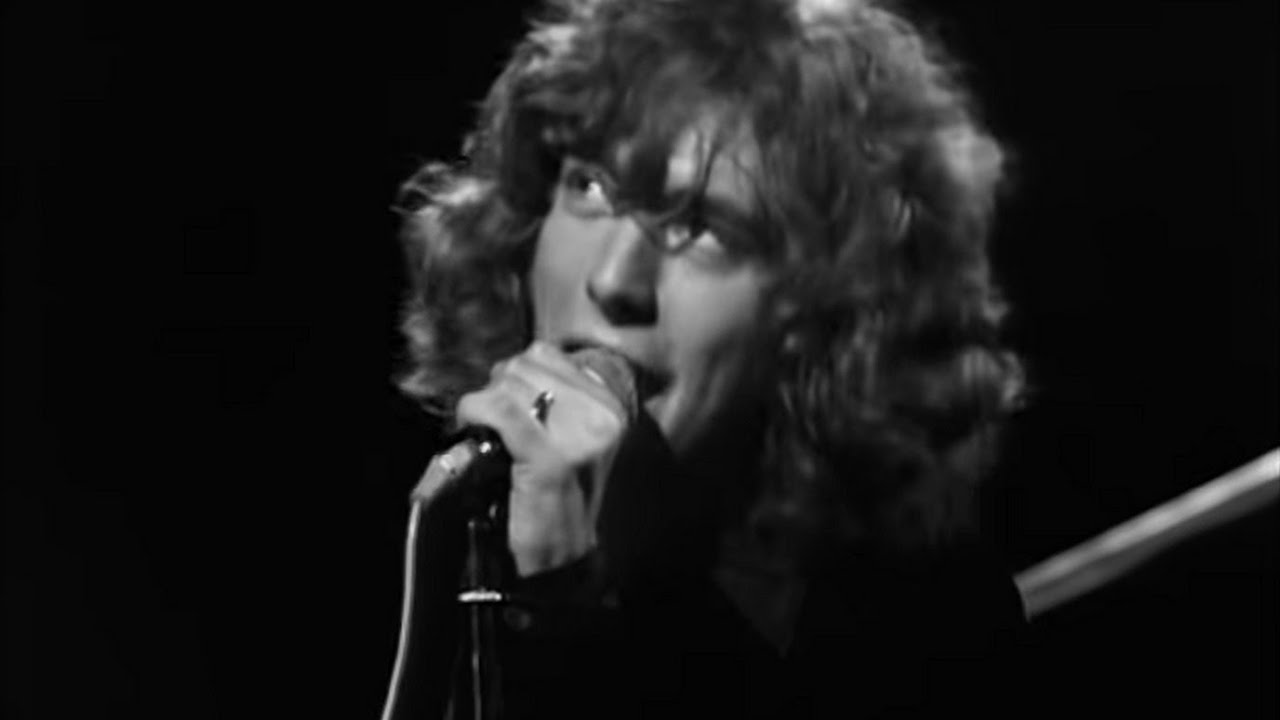