October 17, 1988: The Traveling Wilburys, a supergroup featuring Bob Dylan, George Harrison, Jeff Lynne, Roy Orbison and Tom Petty (with the great Jim Keltner on drums) released their debut album, “Traveling Wilburys Vol. 1”. The album went on to peak at #3 on the Billboard 200 album chart and sell three million copies in the US alone.

The first single from the album, “Handle with Care” would be the Wilburys’ most successful single. It peaked at #45 on the Billboard Hot 100 in the United States, #2 on the Billboard Album Rock Tracks chart and #21 on the UK Singles Chart. 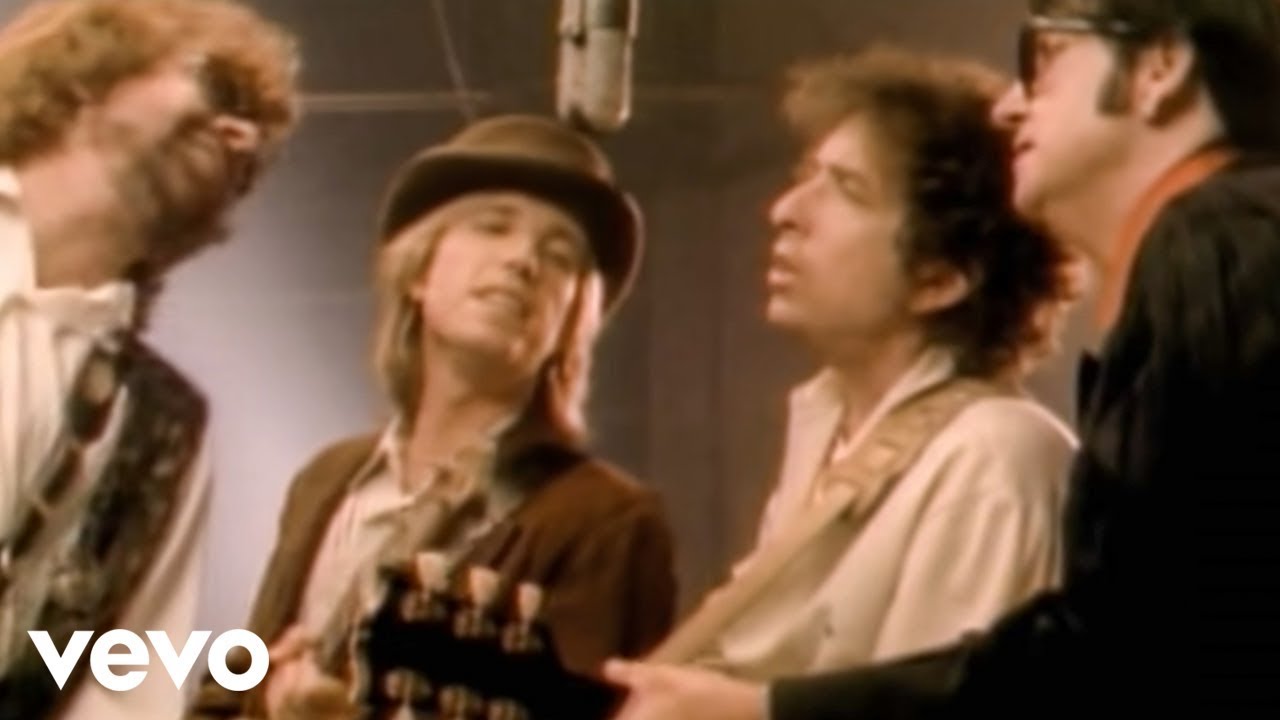