18 Oct 1926, born on this day, Chuck Berry singer, songwriter and guitarist. Berry was one of the pioneers of rock and roll music, who helped developed rhythm and blues into the major elements that made rock and roll distinctive; his lyrics focusing on teen life and consumerism plus his own brand of showmanship became a major influence on subsequent rock music. He also had surprise hit in 1972 with the UK and US No.1 single ‘My Ding A Ling’. A major influence on The Beatles and Rolling Stones, Berry’s ‘Johnny B. Goode’ was one of the examples of music from Earth sent out to space. Berry died on 18 March 2017 aged 90. https://www.thisdayinmusic.com/artists/chuck-berry/ 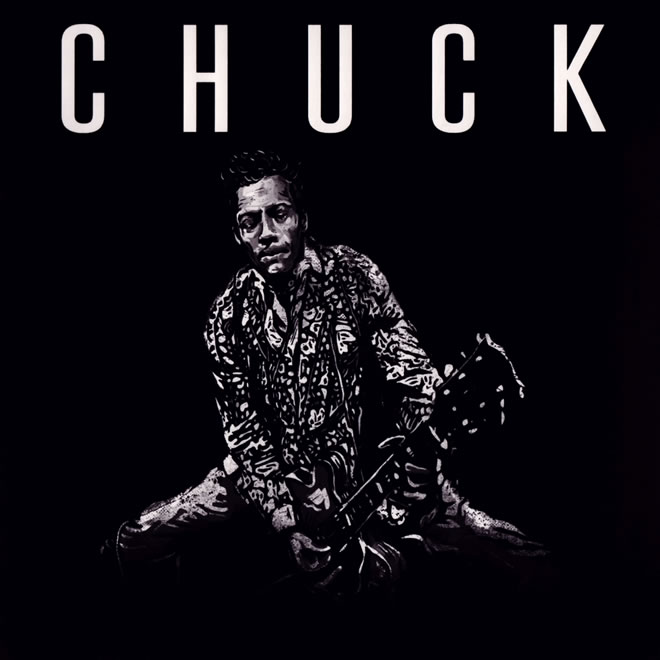 Principal Will Not Be Disciplined for Iron Maiden ‘666’ Images