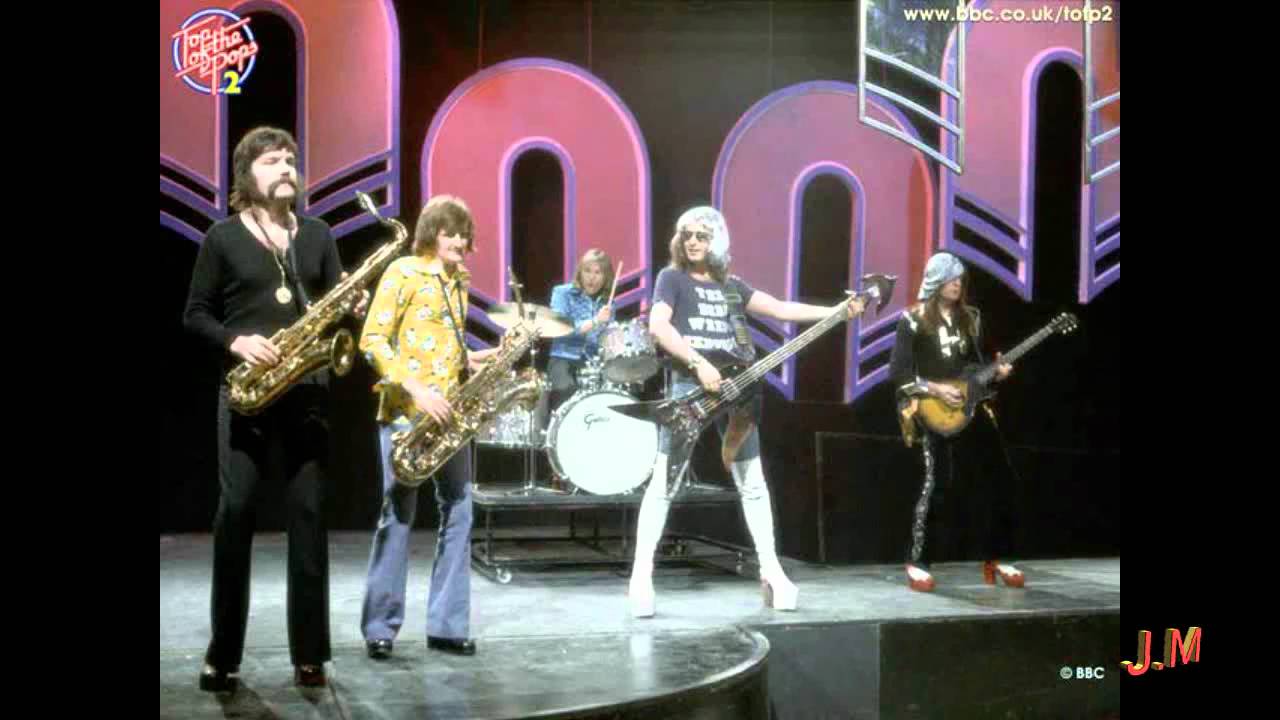 October 18, 1974: Mott The Hoople released the single “Saturday Gigs.” Guitarist Ariel Bender was replaced by Mick Ronson during the production of the single, marking Ronson’s only official appearance on a Mott the Hoople release.

“Saturday Gigs” was the last studio recording made by Mott before Ian Hunter left the group at the end of 1974, making it the group’s farewell single. It would peak at #41 on the UK charts.

When the Doors Continued Without Jim Morrison on ‘Other Voices’