18 Oct 1967, Ode to Billie Joe the debut album by Bobbie Gentry was at No.1 on the US chart. It was the only album to displace The Beatles Sgt. Pepper’s Lonely Hearts Club Band from its 15-week reign at the top of the Billboard 200 album chart. The recording of the title track ‘Ode to Billie Joe’ generated eight Grammy nominations, resulting in three wins for Gentry and one win for arranger Jimmie Haskell. https://youtu.be/HaRacIzZSPo 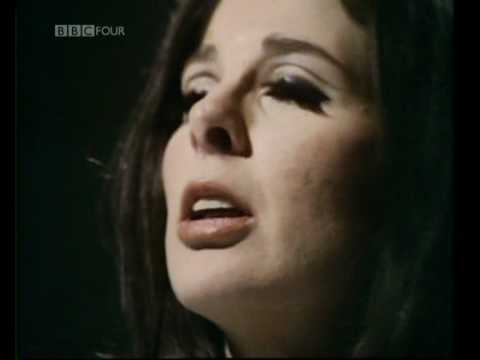