18 Oct 1979, Buggles were at No.1 on the UK singles chart with ‘Video Killed The Radio Star.’ A studio band featuring producer Trevor Horn. Famously, it was the first ever music video shown on MTV in North America. https://youtu.be/W8r-tXRLazs 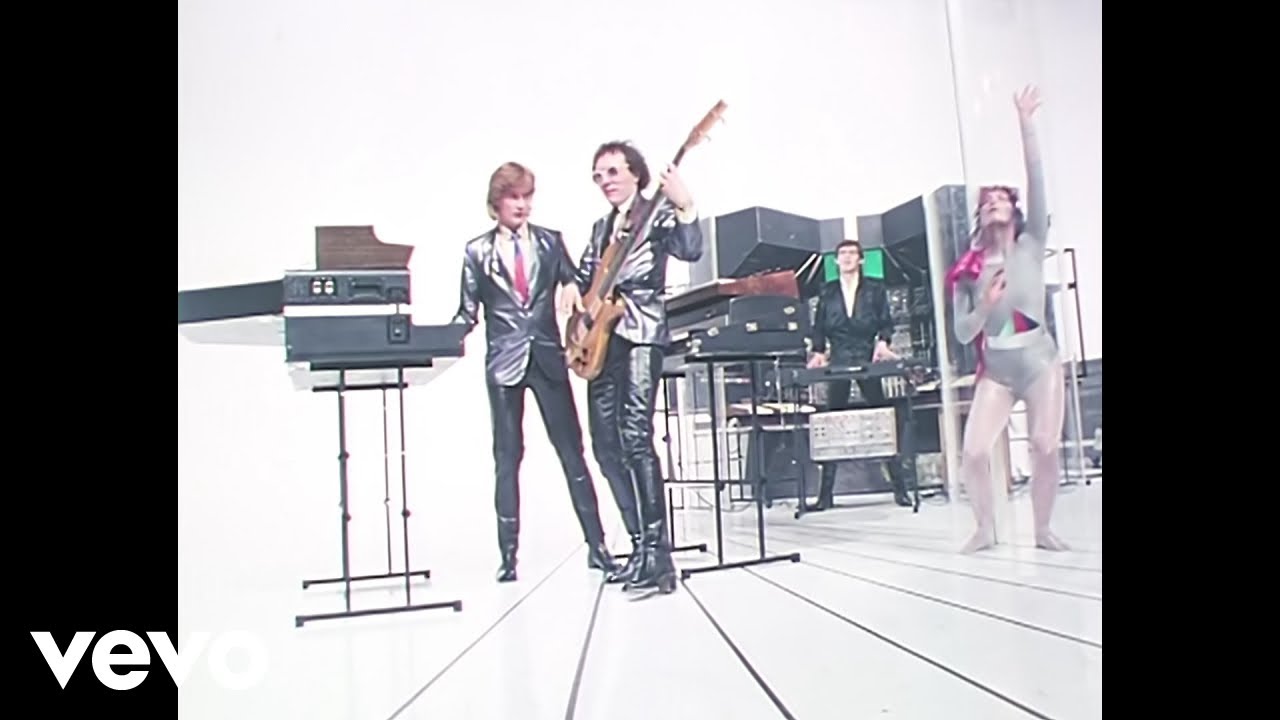