The Faces / Three Button Hand Me Down

October 18, 1969: The Faces are formed when Rod Stewart and Ron Wood leave the Jeff Back Group and unite with Ronnie Lane, Ian McLagan and Kenny Jones of Small Faces; Steve Marriott had recently left that band to form Humble Pie.

The Faces would release their debut album in March 1970. 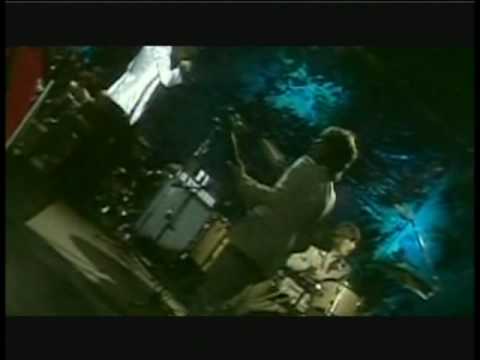 The Faces / Three Button Hand Me Down

When the Doors Continued Without Jim Morrison on ‘Other Voices’