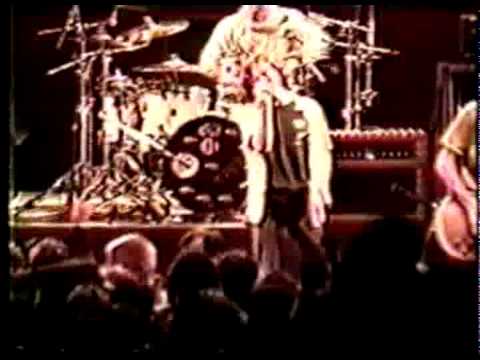 October 19, 1993: Pearl Jam released their second album, “Vs”. It would debut at #1 in the US on the Billboard 200 chart and stay there for five weeks. The LP sold over 950,000 copies in the first five days after being released.

UDO DIRKSCHNEIDER On Keeping His Voice In Shape: ‘I Never Warm Up When I Go Onstage’