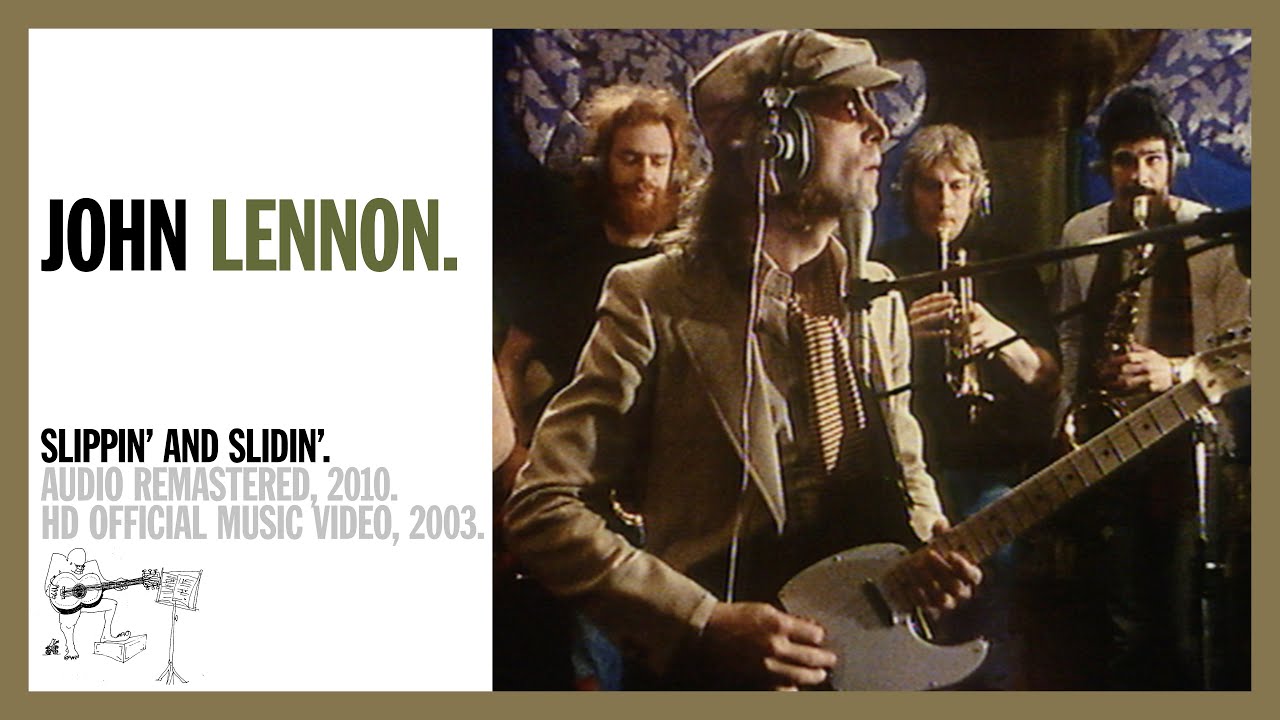 October 21, 1974: John Lennon began recording his sixth solo album at the Record Plant studios in New York City. The LP would be a collection of oldies called “Rock N Roll”; released in February 1975, it will be Lennon’s last album until 1980.

“Raining in My Heart” Buddy Holly