22 Oct 1966, The Beach Boys ‘Good Vibrations’ made its debut on the US singles chart. Written by Brian Wilson and Mike Love, the track was recorded over six weeks in four different Los Angeles studios, at a cost of over $16,000. The recording engineer would later say that the last take sounded exactly like the first, six months earlier. The record would reach No.1 on the US charts in December 1966. https://youtu.be/mdt0SOqPJcg 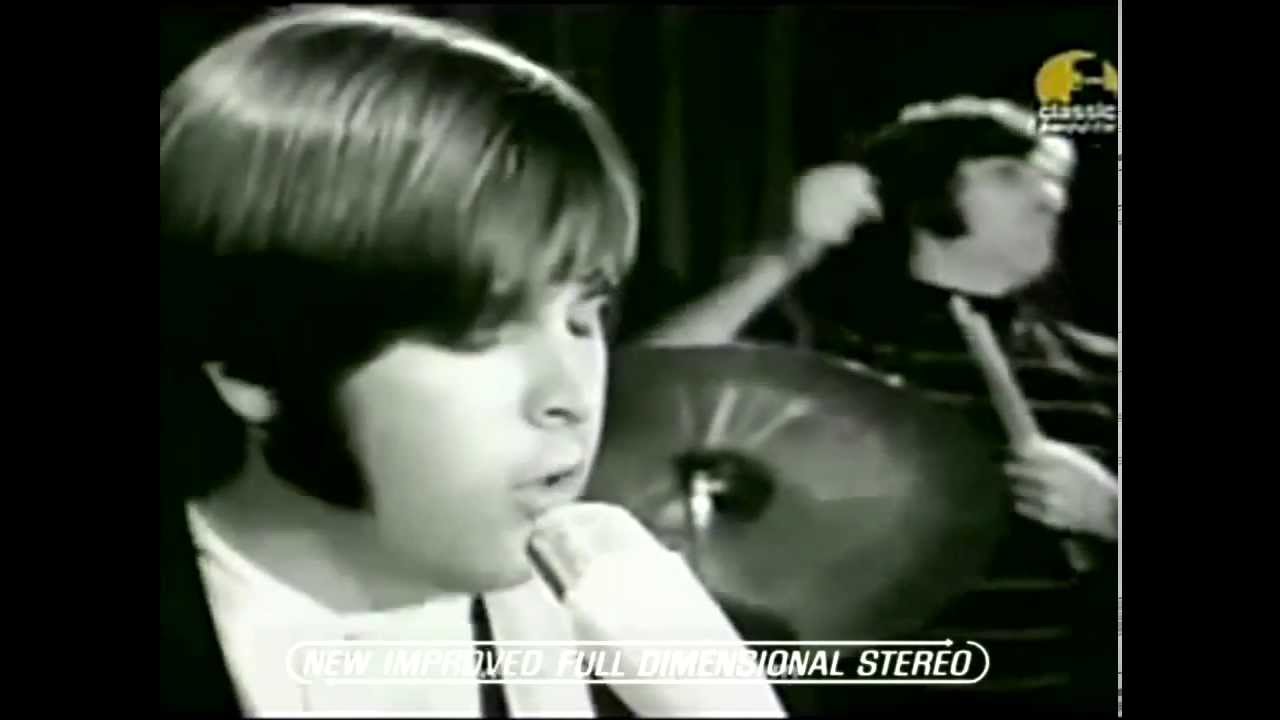