22 Oct 2017, Australian musician, songwriter and record producer George Young died aged 70. Young, the brother of AC/DC’s Angus and Malcolm Young, was a member of the Easybeats and co-wrote the band’s 1966 hit ‘Friday On My Mind’. Born in Scotland in 1946, he migrated to Australia with his family as a teenager, forming The Easybeats after he met Dutch-born artist Harry Vanda in Sydney. After the band broke up in 1969, Vanda and Young embarked on a songwriting career that saw the pair produce dozens of hits. They became two of Australia’s best-known songwriters, with Young’s work including ‘Love Is In The Air’ and ‘Yesterday’s Hero’ both hits for John Paul Young. https://youtu.be/rBJLoYd8xak 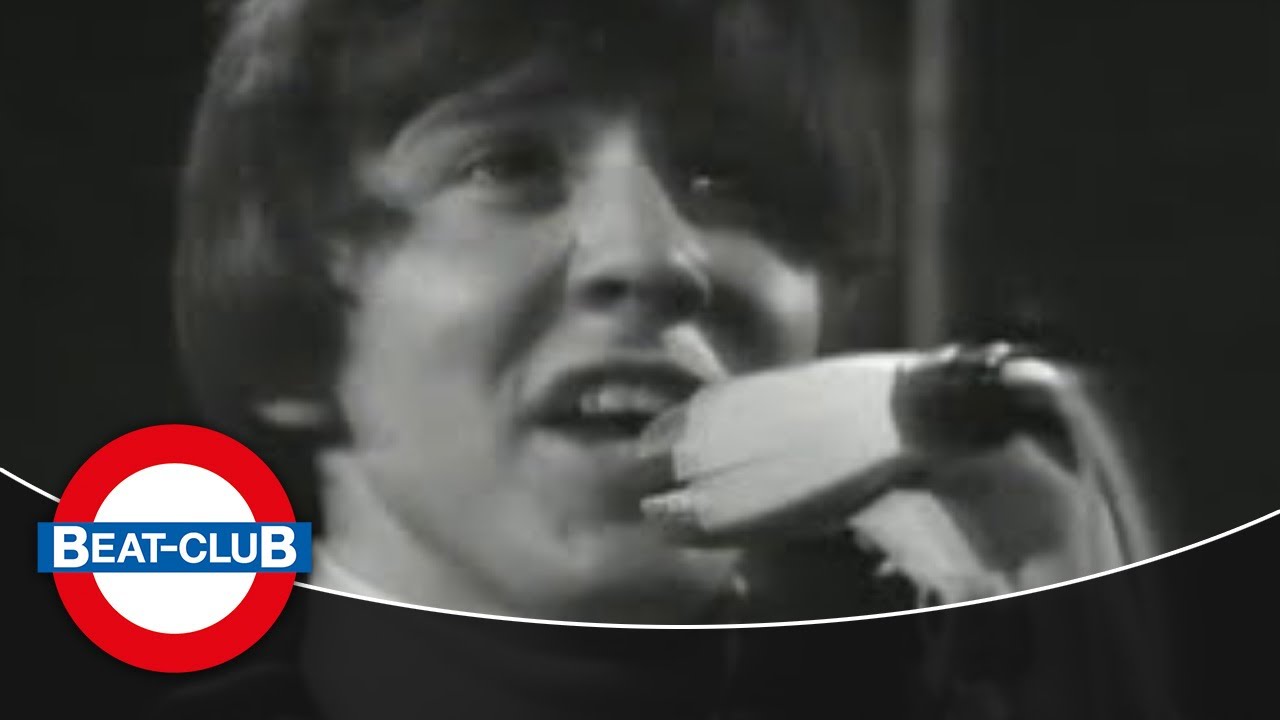